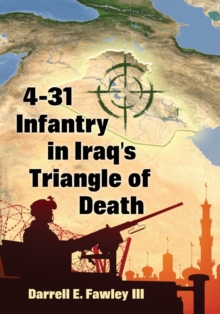 The Triangle of Death in Iraq, south of Baghdad, was a raging inferno of insurgent activity in August of 2006; by November 2007, attacks had been suppressed to such an extent as to return the area to near obscurity.

In the intervening months, the U.S. Army 4th Battalion, 31st Infantry ("Polar Bears") employed a counterinsurgency approach that set the conditions for a landmark peace agreement that holds to this day. With a focus on counterinsurgency, this book is the first to look at the breadth of military operations in Yusifiyah, Iraq, and analyze the methods the Polar Bears employed.

It is a story not of those who fought in the Triangle of Death, but of how they fought. 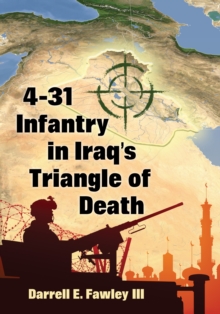