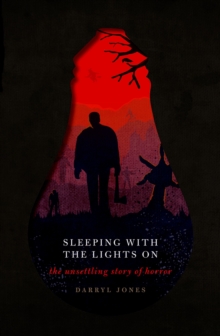 Sleeping With the Lights On : The Unsettling Story of Horror PDF

Four o'clock in the morning, and the lights are on and still there's no way we're going to sleep, not after the film we just saw.

The book we just read. Fear is one of the most primal human emotions, and one of the hardest to reason with and dispel.

So why do we scare ourselves? It seems almost mad that we would frighten ourselves for fun, and yet there are thousands of books, films, games, and other forms of entertainment designed to do exactly that. As Darryl Jones shows, the horror genre is huge. Ranging from vampires, ghosts, and werewolves to mad scientists, Satanists, and deranged serial killers, the cathartic release of scaring ourselves has made its appearance in everything from Shakespearean tragedies to internet memes.

Exploring the key tropes of the genre, including its monsters, its psychological chills, and its love affair with the macabre, Darryl Jones discusses why horror stories disturb us, and how society responds toliterary and film representations of the gruesome and taboo.

Should the enjoyment of horror be regarded with suspicion?

As horror is mass marketed to mainstream society in the form of romantic vampires and blockbuster hits, it also continues to maintain its former shadowy presence on the edges of respectability, as banned films and violent internet phenomena push us to question both ourown preconceptions and the terrifying capacity of human nature.

Also by Darryl Jones   |  View all 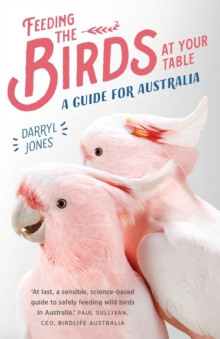 Feeding the Birds at Your Table 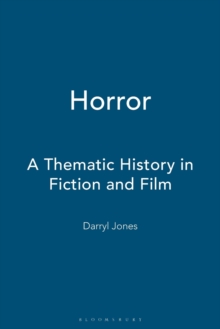 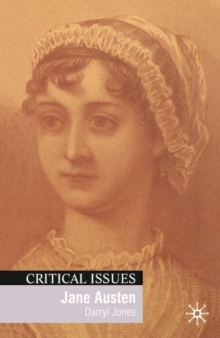 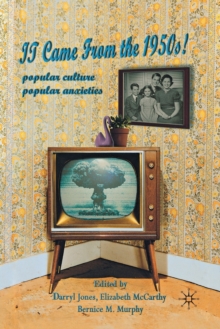