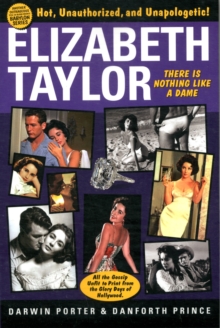 Elizabeth Taylor : There Is Nothing Like a Dame Paperback / softback

An explosive expose of the world's most famous femme fatale, Elizabeth Taylor.

Revealing all the scandalous gossip unfit for print during the glory days of Hollywood, Blood Moon presents for the first time a compilation of the best-kept secrets from the mercurial Dame Elizabeth.

Here her story is told with brutal honesty in rich, juicy detail and heavily illustrated with a new revelation on every page.

Before she died in 2011, she claimed her biographer's had revealed 'only half of my story'...now the true story of one of the world's greatest stars is documented in full.

Also by DARWIN PORTER   |  View all 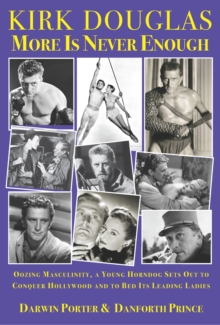 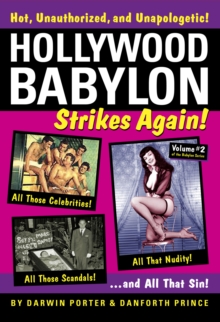 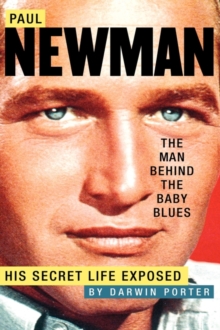