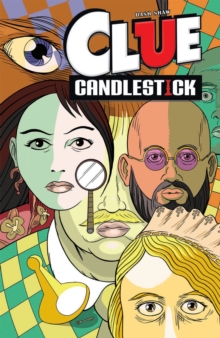 Cartoonist auteur Dash Shaw unleashes his murderousimagination on the quirky, thrilling, and mysterious world of Clue!

Ripe withpuzzles, secrets, and lies, everyone's a suspect in this suspensefilledwhodunit!

Was it Miss Scarlet in the conservatory with the lead pipe?

Suspicionsmount as bodies start piling up. Dash Shaw is a cartoonist and animator whose past workincludes the graphic novels Doctors, Bodyworld, Bottomless Belly Button, and NewSchool, which was named one of the Best Books of 2013 by NPR.

His animated worksinclude Seraph, Wheel of Fortune, The Unclothed Man in the 35th Century AD, andMy Entire High School is Sinking Into the Sea. 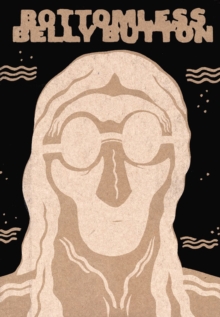 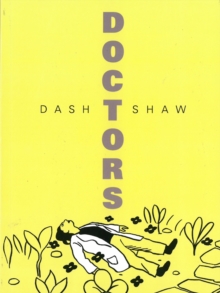 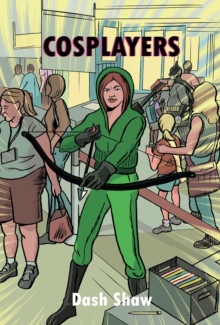 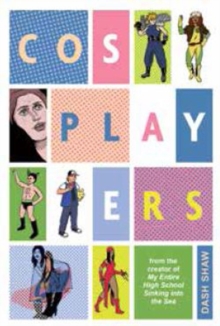