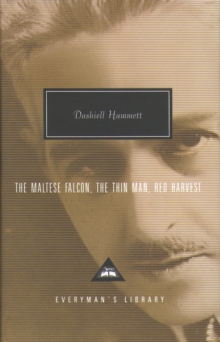 As an operative for Pinkerton's Detective Agency Dashiell Hammett knew about sleuthing from the inside, but his career was cut short by the ruin of his health in World War I.

These three celebrated novels are therefore the products of a hard real life, not a literary education.

Despite - or because of - that, Hammett had an enormous effect on mainstream writers between the wars.

Like his readers, they were attracted by the combination of laconic style, sharp convincing dialogue, vivid settings and, above all, the low-life, hard-boiled characters who populate the streets of his stories.

Taking detective fiction out of the drawing-room, Hammett 'gave murder back to the kind of people that commit it', as Raymond Chandler said.

In so doing, he left his mark on modern fiction. 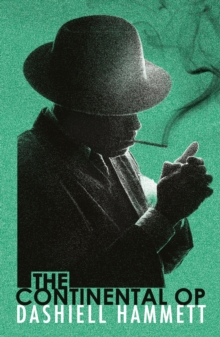 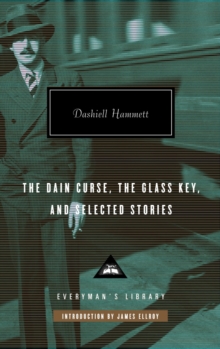