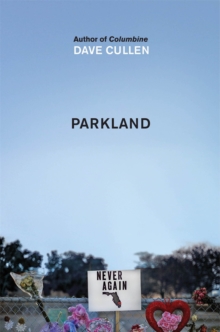 A month later, it was the fourth largest protest in American history. Dave Cullen takes us on the students' odyssey. With unrivaled access to their friends and families, meetings, homes and tour bus through gun country, he reveals the quirky, playful organizers that have taken the United States by storm.

We see the students cope with shattered friendships and PTSD, along with the normal struggles of exams and college acceptances.

We see victims refusing victimhood. This spell-binding book is a testament to change and an examination of a pivotal moment in American culture, a generational struggle to save every kids of every color from the ravages of gun violence.

Parkland is a story of staggering empowerment and hope, told through the wildly creative and wickedly funny voices of a group of remarkable campaigners. 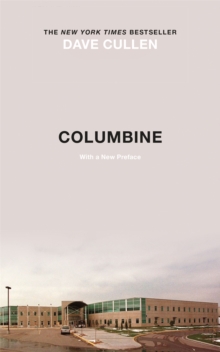 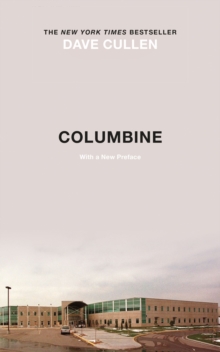 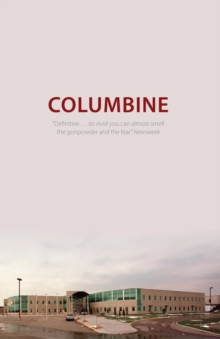 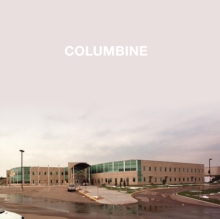