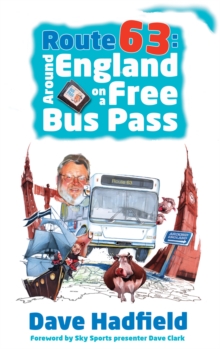 Route 63 : Around England on a Free Bus Pass Paperback / softback

Early on the morning of his 63rd birthday, DAVE HADFIELD walked out of his front door and caught a bus.

It was the first stage in an epic journey, taking him around the furthest flung corners of his native England and showing it to him from a completely new angle.

Already acclaimed for his books on sport and music, Hadfield has broadened his canvas for what might well be his finest work yet.

South along the Welsh Borders, West to Land's End, along the South Coast to Dover, through London and up the Eastern side of the country to Newcastle, through the Pennines and the Lakes and back home to Lancashire; he chronicles what he sees and hears on an itinerary involving over 100 local buses.

Better still, he does it all for nothing, on a free bus pass for which he was qualified by Parkinson's Disease.

Undeterred by that disability, he explores the country he loves with a keen eye and ear for the absurd.

By turns thoughtful and hilarious, Route 63 will appeal to anyone who has enjoyed Dave Hadfield's writing for the Independent as well as his acclaimed previous books.

For those new to his unique style, prepare to discover why he has been called Bolton's Bill Bryson. 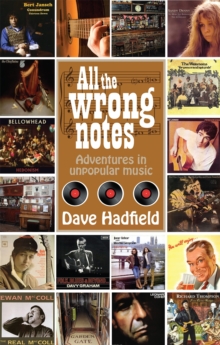 All the Wrong Notes 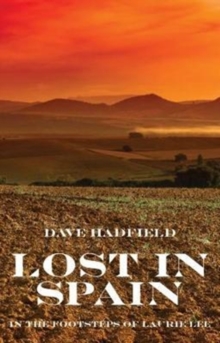 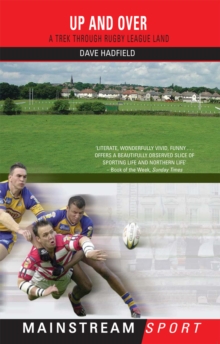