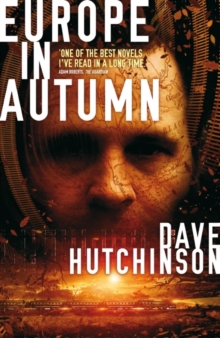 'Europe in Autumn' is a thriller of espionage and the future which reads like the love child of John le Carre and Franz Kafka.

Rudi is a cook in a Krakow restaurant, but when his boss asks Rudi to help a cousin escape from the country he s trapped in, a new career - part spy, part people-smuggler - begins.

Recruited by the shadowy organisation "Les Coureurs des Bois," Rudi is schooled in espionage, but when a training mission to The Line, a sovereign nation consisting of a trans-Europe railway line, goes wrong, he is arrested, beaten and Coureur Central must attempt a rescue.

With so many nations to work in, and identities to assume, Rudi is kept busy travelling across Europe.

But when he is sent to smuggle someone out of Berlin and finds a severed head inside a locker instead, a conspiracy begins to wind itself around him. With kidnapping, double-crosses and a map that constantly re-draws, Rudi begins to realise that underneath his daily round of plot and counter plot, behind the conflicting territories, another entirely different reality might be pulling the strings...

Also by Dave Hutchinson   |  View all 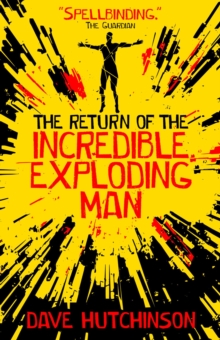 The Return of the Incredible Exploding... 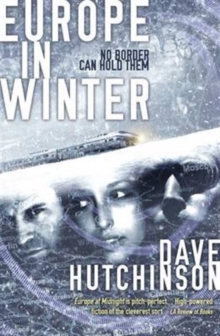 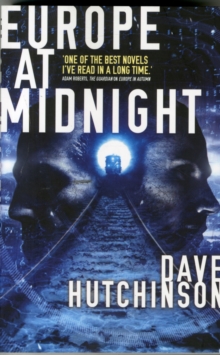 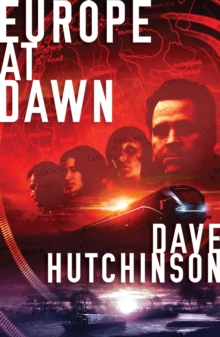