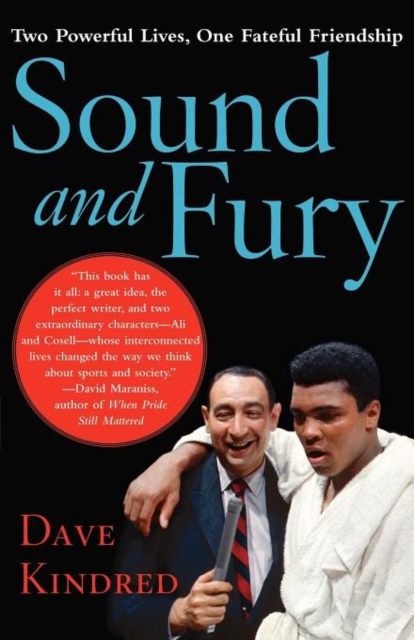 Individually interesting, together they were mesmerizing.

They were profoundly different -- young and old, black and white, a Muslim and a Jew, Ali barely literate and Cosell an editor of his university's law review.

Yet they had in common forces that made them unforgettable: Both were, above all, performers who covered up their deep personal insecurities by demanding -- loudly and often -- public acclaim.

Theirs was an extraordinary alliance that produced drama, comedy, controversy, and a mutual respect that helped shape both men's lives. Dave Kindred -- uniquely equipped to tell the Ali-Cosell story after a decades-long intimate working relationship with both men -- re-creates their unlikely connection in ways never before attempted.

From their first meeting in 1962 through Ali's controversial conversion to Islam and refusal to be inducted into the U.S.

Army (the right for him to do both was publicly defended by Cosell), Kindred explores both the heroics that created the men's upward trajectories and the demons that brought them to sadness in their later lives.

Kindred draws on his experiences with Ali and Cosell, fresh reporting, and interviews with scores of key personalities -- including the families of both.

In the process, Kindred breaks new ground in our understanding of these two unique men.

The book presents Ali not as a mythological character but as a man in whole, and it shows Cosell not in caricature but in faithful scale.

With vivid scenes, poignant dialogue, and new interpretations of historical events, this is a biography that is novelistically engrossing -- a richly evocative portrait of the friendship that shaped two giants and changed sports and television forever.

Also by Dave Kindred  |  View all 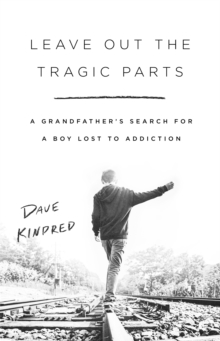 Leave Out the Tragic Parts 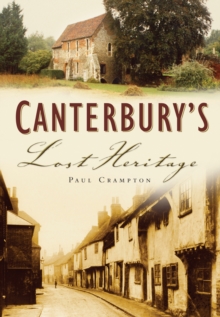 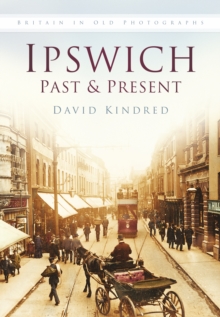 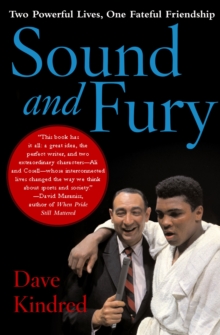