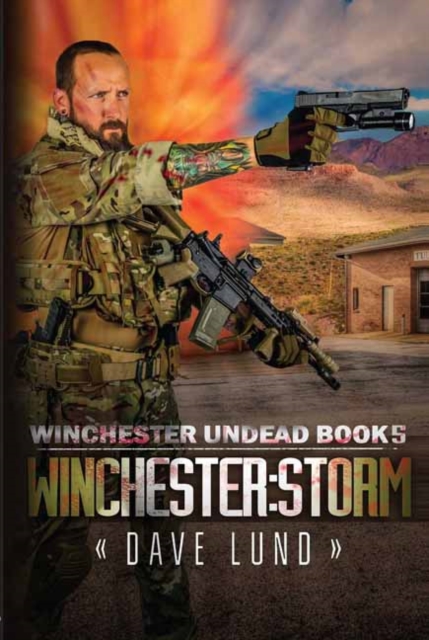 Part of the Winchester Undead series

The war with the undead has only begun. Now the last remnants of civilization must fight them-and the evil remnants of humanity itself-to live another day. Marooned, Bexar and Chivo are trapped in a war between prepper clans in a Utah town. Hundreds of miles away, Jessie, Sarah, and Erin fight to save a secret underground government facility-the only refuge they and hundreds of others have found-a facility on the verge of collapse. Crossing the American southwest, a group of Marines are the last survivors of their command.

Will they reach the facility in time? Under attack and on the run, America's last heroes fight for the future-as the legions of the dead wage their final war against the living. "If you shook this book, gunpowder and testosterone would fall out." -Chris Philbrook, Author of Adrian's Undead Diary Look for the other books in the Winchester Undead Series: Winchester: Over, Winchester: Prey, Winchester: Quarry and Winchester: Rue.

Also by DAVE LUND  |  View all 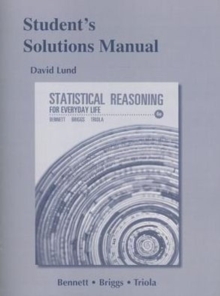 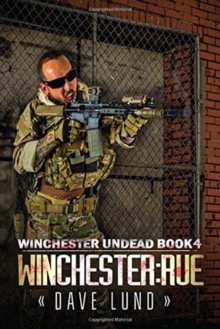 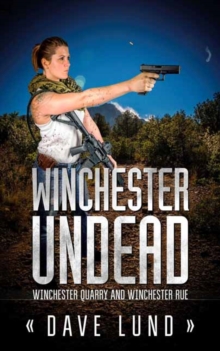 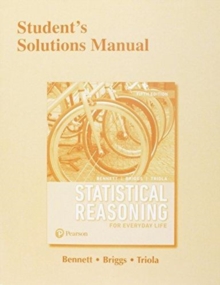 Also in the Winchester Undead series