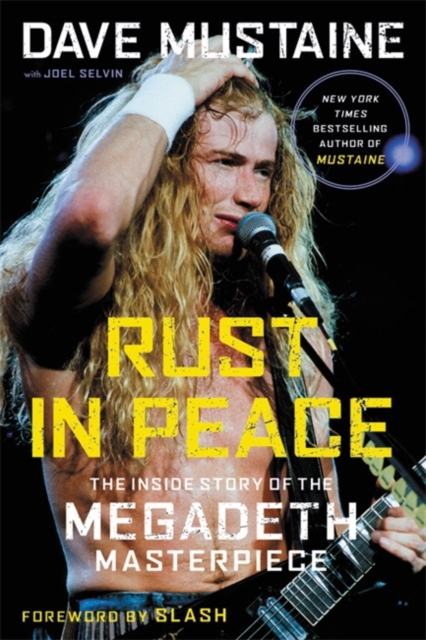 Rust in Peace : The Inside Story of the Megadeth Masterpiece Paperback / softback

When Rust in Peace was released in 1990, the future of Megadeth was uncertain.

Fresh off their performance at the record-breaking Monsters of Rock festival, and with knockout new albums from Slayer, Anthrax, and Metallica dominating the charts, the pressure to produce a standout statement record was higher than ever. In Rust in Peace: The Inside Story of the Megadeth Masterpiece, the band's lead vocalist and guitarist, Dave Mustaine, gives readers a never-before-seen glimpse into the artistry and insanity that went into making the band's most iconic record.

He recounts the arduous task of hiring the band and supporting cast, of managing egos and extracurriculars during the album's ensuing success, and succumbing to the pressures of fame and fortune-which eventually forced the band to break up. And yet, Megadeth's demise was just the beginning; the birth pangs of the record were nothing compared to what came next.

Alcohol, drugs, sex, money, power, property, prestige, the lies fed to the band by the industry-and the lies they told each other-threatened to eat away at the band's bond like rust, devouring it until only the music survived. Featuring a foreword by Slash

Also by Dave Mustaine  |  View all 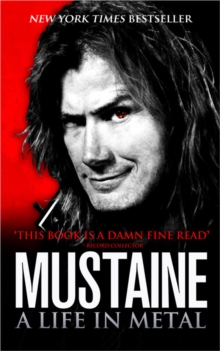 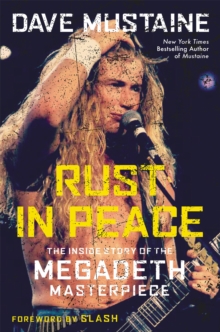 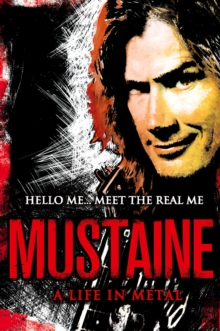 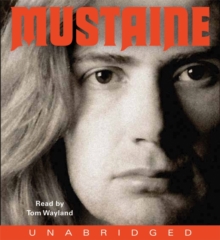