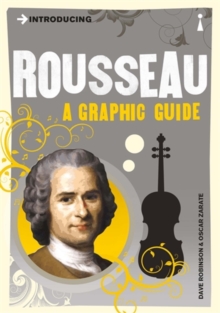 Illustrated guide to the crucial French philosopher who denied bring a philosopher at all. 'I am like no one else in the whole world ...' Thus begins Jean-Jacques Rousseau's defiant Confessions - an autobiography of astounding psychological insight.

Musician, poet, novelist and botanist, but above all, a philosopher who firmly denied being one, Rousseau was the first to ask: "What is the value of civilization?" His answer - that civilization corrupts natural goodness and increases social inequalities - shocked his Enlightenment contemporaries and still challenges us today.

Did Rousseau inspire the French Revolution? Can Romanticism, psychoanalysis and Existentialism all be traced back to him?

Introducing Rousseau presents a maverick thinker whose ideas revolutionized our understanding of childhood, education, government, language and much else.

Also by Dave Robinson   |  View all 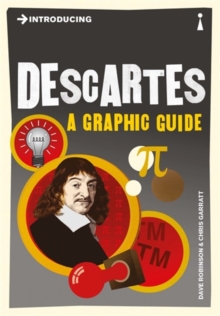 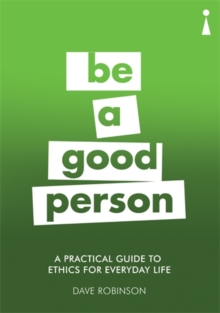 A Practical Guide to Ethics for... 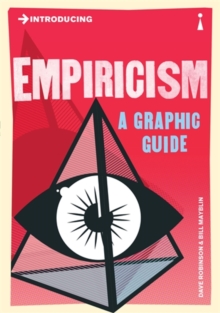 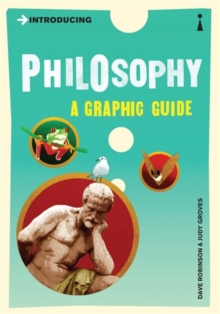 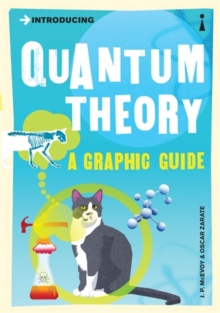