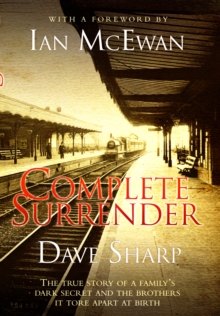 In late 1942, a brief advert was placed in the "Reading Mercury", a newspaper for the local area, reading: 'Wanted: Home for Baby Boy, Age 1 Month; Complete Surrender'.

Two weeks later, on the deserted platform of Reading railway station, a young couple who had read the advert were to fleetingly meet the mother of this baby boy as she passed the child over to them.The reasons for the surrender of her child were never explained.

The boy, Dave Sharp, grew up happily with his adoptive parents, the light of their eyes, never knowing the full story of his parentage.

A chance discovery some sixty years later was to set him on a quest to uncover the truth behind his mysterious abandonment.

The search was not to be easy, nor was it to prove without shocking and uncomfortable revelations, both for Dave and for the family that he discovered.

Not only was Dave, a bricklayer by trade, to be united with the brother that he had never had, world-famous novelist Ian McEwan, but the two men were to discover a shared history and relationship closer than they could ever have imagined.With a foreword by Ian McEwan, this book tells the moving, and by turns funny, story of Dave's search for the family that had given him up and the astonishing secrets that lay behind his adoption. 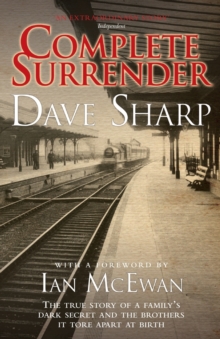 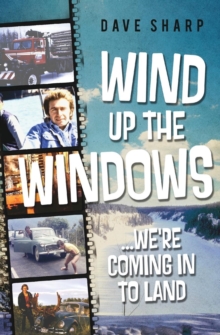