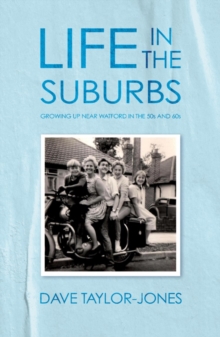 Life in the Suburbs Paperback / softback

Dave Taylor-Jones recalls his experiences of growing up near Watford, just outside of London in this absorbing memoir of his life in the 50s and 60s.

Tragically, he lost his father in the Second World War, an event which forms the foundation for the book which explores his life as a typical working-class boy in the post-war years and captures the sense of security and freedom of those times.

Music lessons, trainspotting, paper rounds, building tree houses and bikes and adventures in the Cubs and Scouts, were all part of his childhood before going on to Secondary Modern School in Watford and starting work in Paddington. Life in the Suburbs is a humorous and touching account which will strike a chord with people who lived through those times, but will also appeal to younger generations curious about their grandparents' lives. 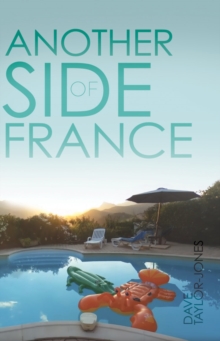 Another Side of France