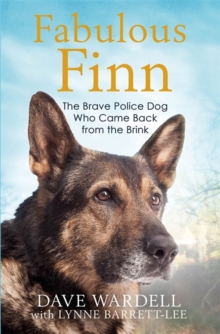 Fabulous Finn : The Brave Police Dog Who Came Back from the Brink Hardback

At around 2 a.m., PC Dave Wardell and his dog, PD Finn, were trying to apprehend a robbery suspect when he turned around and attacked them.

Finn was stabbed with a ten-inch-bladed knife, both through his chest, via his armpit and then - the knife bound for Dave - through the top of his head.

Finn no doubt saved Dave's life, but the race was on to try and save Finn's. Dave Wardell's heartfelt memoir charts an incredible journey of friendship and loyalty.

It is a celebration of the bond between one man and his dog, from when Dave collected Finn from his kennels at just nine months old, all the way through to Finn's recent and hard-earned retirement.

The book charts the career of a highly trained, highly decorated dog.

In his time on the job Finn tracked offenders of all kinds; found missing children; tackled armed offenders; saved lives.

But Finn isn't just a police dog - he's also a cherished family pet and this is his remarkable, life-affirming story. 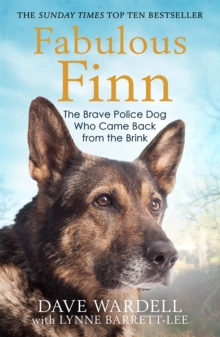 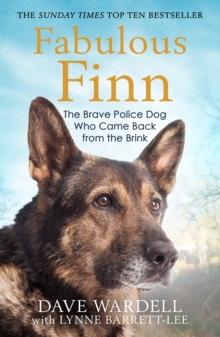