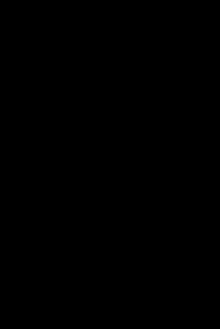 This timely book, published in advance of 2010's inter-governmental Review Conference of the Treaty on the Non-Proliferation of Nuclear Weapons, makes available for the first time newly declassified government correspondence from David Owen's tenure as Foreign Secretary.

Nuclear Papers gives new insight into the work of, and response to, the last major strategic nuclear study of the UK's nuclear needs, which was undertaken in 1978.

The book demonstrates sustained dialogue between the Callaghan and Carter administrations on the one hand but also the internal disputes and concerns of the UK government as the Cold War and a bleak economic outlook exerted equal pressures, in much the same way as recent foreign policy and the economic downturn have challenged the current government.

Owen skilfully ties the events of 30 years ago to the present, highlighting Barack Obama's determination to "show the world that America believes in its existing commitment under the Nuclear Non-Proliferation Treaty to work ultimately to eliminate all nuclear arms".

As ever, David Owen is at the forefront of debate, arguing convincingly that momentum should be established towards the elimination of nuclear weapons by all five of the existing declared nuclear weapon states before the 2010 NPT Review Conference gets underway.

This book, then, is an attempt to rejuvenate and expand discussions of the future of the world's nuclear weapons by exploring the classified and highly sensitive debates of the past.