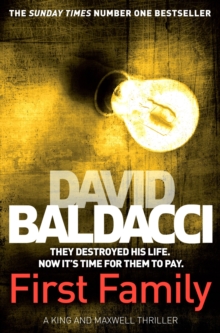 Part of the King and Maxwell series

David Baldacci's First Family is the fourth gripping New York Times bestseller in the King and Maxwell series. When she turned the page and her gaze flickered over the date on top it was as though the lightning outside had somehow grounded right into her.

A billion volts of pain, a shriek of anguish you could actually see, and feel, as it pierced her. Camp David, USA. A birthday party turns into a nightmare when a child is snatched after the celebrations. The First Lady enlists the services of Sean King and Michelle Maxwell to bring the child home safely.

But she and King share a past. Years ago he saved her then senator husband from political disaster. And this may not be all that passed between them. With Michelle still battling her own demons, the two are pushed to the limit, with forces aligned on all sides against them - and the line between friend and foe impossible to define . . . or defend. David Baldacci's smash-hit series continues with The Sixth Man and King and Maxwell. 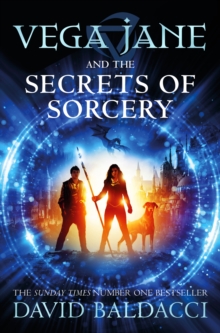 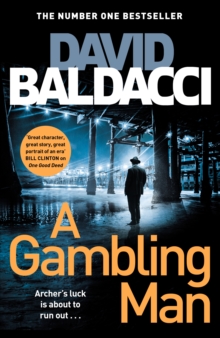 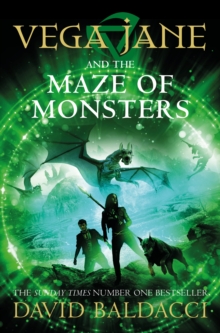 Vega Jane and the Maze of Monsters 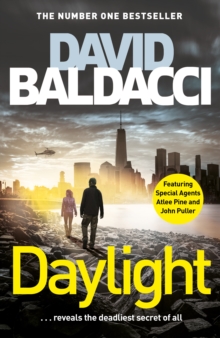 Also in the King and Maxwell series   |  View all 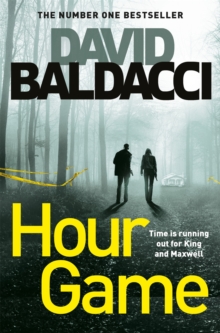 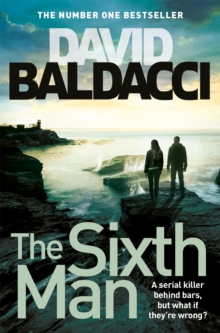 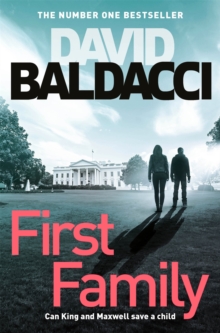