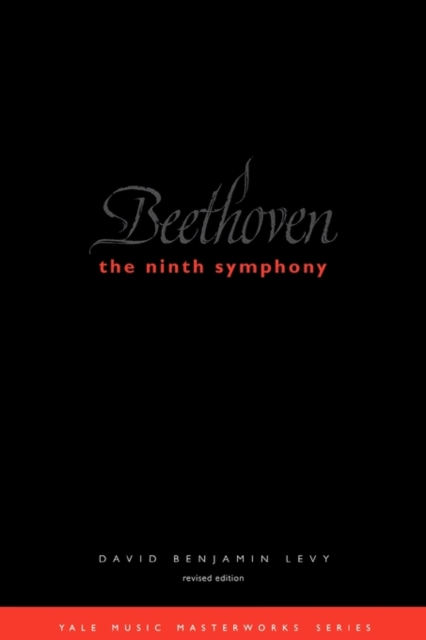 Beethoven's Ninth Symphony, a masterpiece that has influenced virutally every Western composer since its premiere, has become associated with the marking of momentous public occasions.

In 1989, Chinese students played its finale through loudspeakers in Tiananmen Square, and Leonard Bernstein led a performance in Berlin to celebrate the razing of the Berlin Wall.

This lively and up-to-date book focuses on Beethoven's Ninth, exploring the cultural and musical meanings that surround this powerful work of genius. David B. Levy sets the scene with a brief survey of nineteenth-century Germanic culture and society, then analyzes the Ninth Symphony in detail, with special emphasis on the famous choral finale.

He discusses the initial performances in 1824 under Beethoven's direction and traces the symphony's critical reception and legacy.

In the final chapter of the book, Levy examines interpretations of the work by prominent conductors, including Wagner, Mahler, and Weingartner.

Also in the Yale Music Masterworks series  |  View all 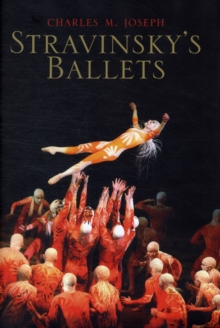 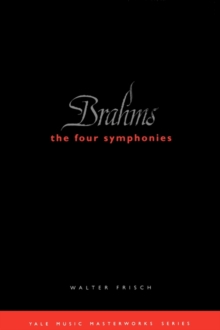 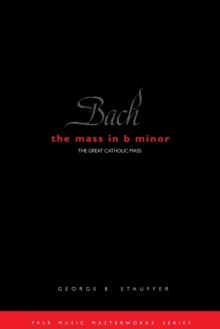 Bach: The Mass in B Minor 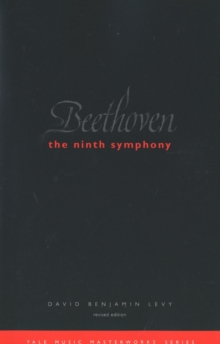