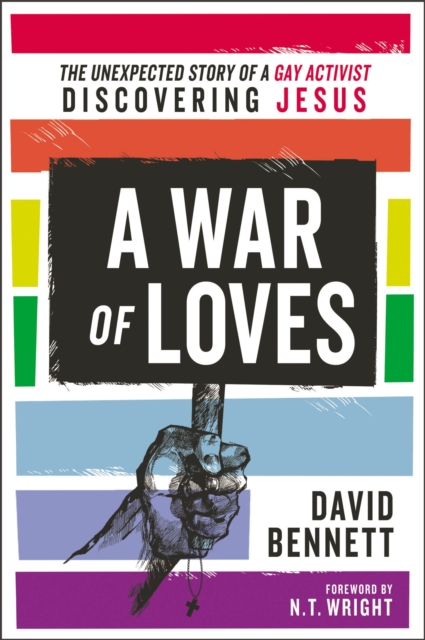 A War of Loves : The Unexpected Story of a Gay Activist Discovering Jesus Paperback / softback

At 14, David Bennett came out to his parents. At 19, he encountered Jesus Christ. At that moment, his life changed forever. As a young gay man, David Bennett saw Christianity as an enemy to freedom for LGBTQI people, and his early experiences with prejudice and homophobia led him to become a gay activist.

But when Jesus came into his life in a highly unexpected way, he was led down a path he never would have predicted or imagined. In A War of Loves, David recounts his dramatic story, from his early years exploring new age religions and French existentialism to his university experiences as an activist.

Following supernatural encounters with God, he embarked on a journey not only of seeking to reconcile his faith and sexuality but also of discovering the higher call of Jesus Christ. A War of Loves investigates what the Bible teaches about sexuality and demonstrates the profligate, unqualified grace of God for all people.

David describes the joy and intimacy he found in following Jesus Christ and how love has taken on a radically new and far richer meaning for him.

Also by David Bennett  |  View all 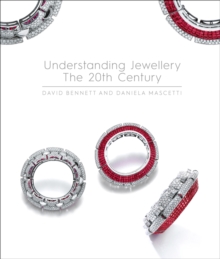 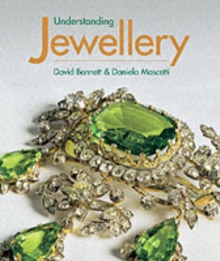 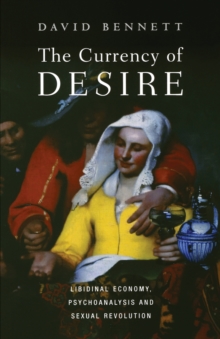 The Currency of Desire 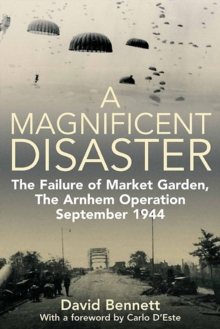