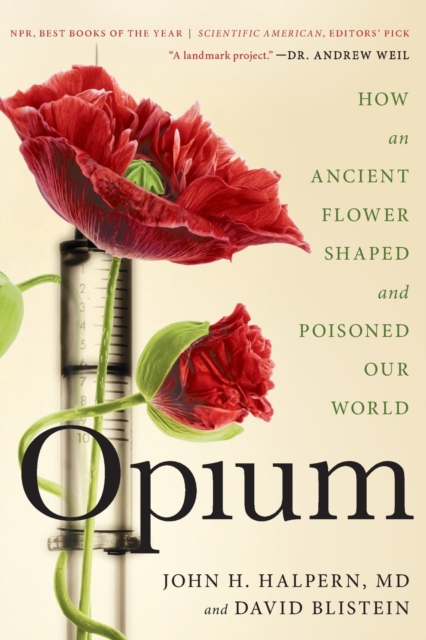 Opium : How an Ancient Flower Shaped and Poisoned Our World Paperback / softback

Opioid addiction is fast becoming the most deadly crisis in American history.

In 2018, it claimed nearly fifty thousand lives -- more than gunshots and car crashes combined, and almost as many Americans as were killed in the entire Vietnam War.

But even as the overdose crisis ravages our nation -- straining our prison system, dividing families, and defying virtually every legislative solution to treat it -- few understand how it came to be. Opium tells the "fascinating" (Lit Hub) and at times harrowing tale of how we arrived at today's crisis, "mak[ing] timely and startling connections among painkillers, politics, finance, and society" (Laurence Bergreen).

The story begins with the discovery of poppy artefacts in ancient Mesopotamia, and goes on to explore how Greek physicians and obscure chemists discovered opium's effects and refined its power, how colonial empires marketed it around the world, and eventually how international drug companies developed a range of powerful synthetic opioids that led to an epidemic of addiction.

Throughout, Dr. John Halpern and David Blistein reveal the fascinating role that opium has played in building our modern world, from trade networks to medical protocols to drug enforcement policies.

Most importantly, they disentangle how crucial misjudgements, patterns of greed, and racial stereotypes served to transform one of nature's most effective painkillers into a source of unspeakable pain -- and how, using the insights of history, state-of-the-art science, and a compassionate approach to the illness of addiction, we can overcome today's overdose epidemic. This urgent and masterfully woven narrative tells an epic story of how one beautiful flower became the fascination of leaders, tycoons, and nations through the centuries and in their hands exposed the fragility of our civilisation. 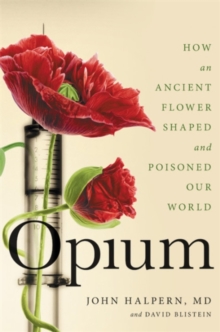 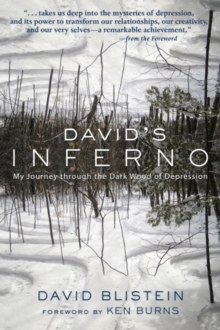 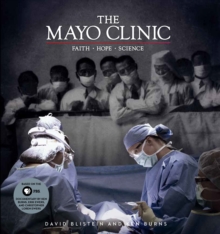