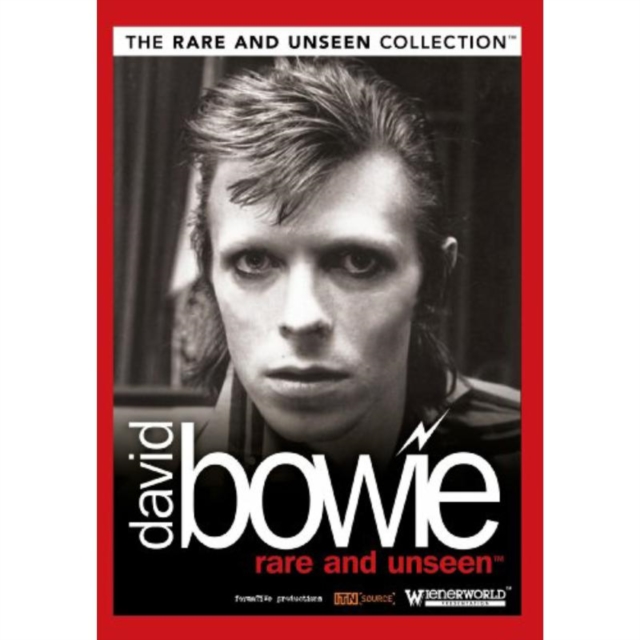 Documentary profile of the original pop chameleon, David Bowie, told through archive footage and contributions from a variety of sources, including fans, music critics and those close to the artist.

The film takes an inside look at the life and work of the British actor, producer and musician most famous for his alter-ego: the ostentatious, androgynous Ziggy Stardust, seen by many as the epitome of the glam-rock era of the early 1970s.