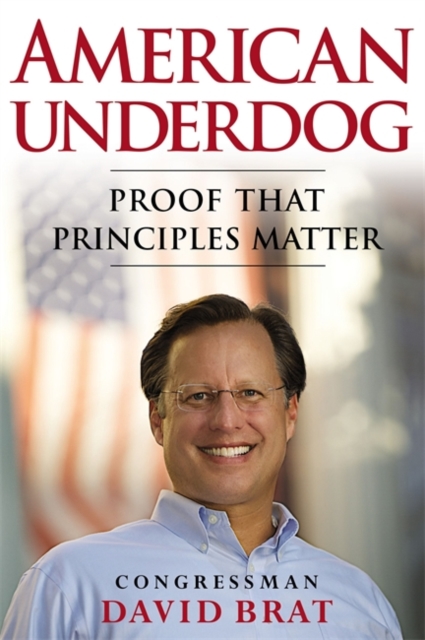 Now in his first book, AMERICAN UNDERDOG, Brat examines how we brought down the status quo by tapping into moral and economic lessons as old as our civilization and discusses how Washington can learn from history instead of ignoring it.

A fighter for children, he illuminates how our current fiscal policies are selling their future, and outlines new ways to move forward with a conservative agenda that provides fairer treatment for all.