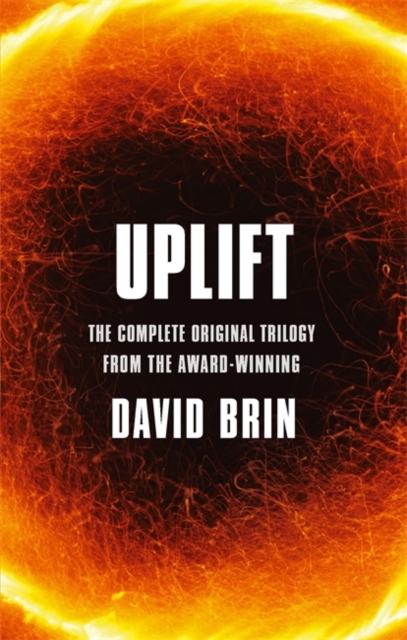 Part of the Uplift series

WINNER OF THE HUGO, LOCUS AND NEBULA AWARDSUnder the caverns of Mercury, the Sundiver Mission prepares for a momentous voyage: a journey into the blazing inferno of the sun, to seek our destiny in the cosmic order of life. For in a universe where no species can reach sentience without being 'uplifted' by a patron race, only humanity - it seems - may have climbed to the stars unaided.

This is a feat that puzzles and even angers some of the ancient, mighty Galactic Clans. Now, in a saga that warps from Earth to the far-reaches of five galaxies, the greatest mystery of all may be explained . . . This omnibus contains the first three novels in David Brin's classic and award-winning science fiction series, the Uplift Saga: SUNDIVER, STARTIDE RISING and THE UPLIFT WAR.

Also by David Brin  |  View all 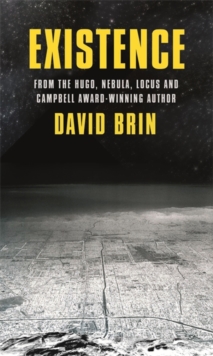 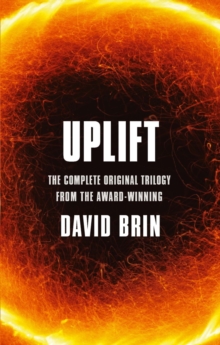 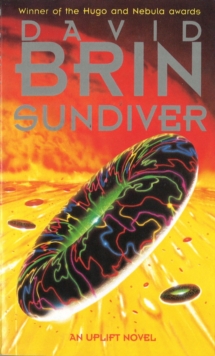 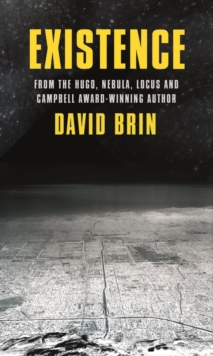 Also in the Uplift series  |  View all 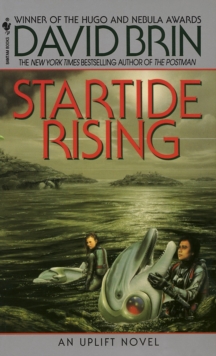 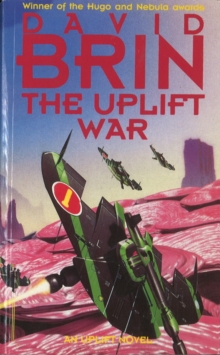