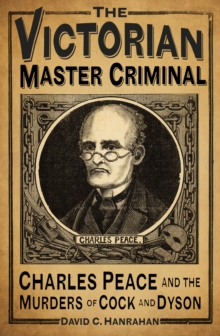 The Victorian Master Criminal : Charles Peace and the Murders of Cock and Dyson Hardback

On 2 August 1876, a young policeman named Constable Nicholas Cock was shot dead while walking `the beat' at Whalley Range, Manchester.

A few months later, on the evening of 29 November 1876, Arthur Dyson, an engineer, was murdered in his own backyard at Banner Cross, Sheffield.

He was a complex character: ruthless, devious, dangerous, charming, intelligent and creative.

Mrs Katherine Dyson identified him as the murderer of her husband, and as the police searched the country for him, Peace was living a life of luxury under another identity in London. One of these murders became the most notorious and scandalous case of the Victorian age, with a tale of illicit romance and a nationwide hunt for Britain's most wanted man; the other was to become a landmark in British legal history.

Although no one suspected a link between them, these two sensational murder cases would, in the end, turn out to be tied together in a way that shocked Victorian society to its core. 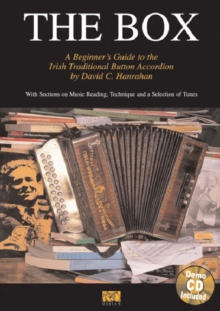 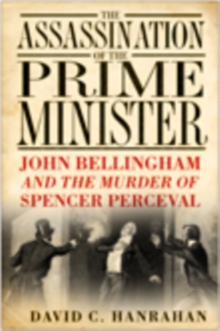 The Assassination of the Prime Minister 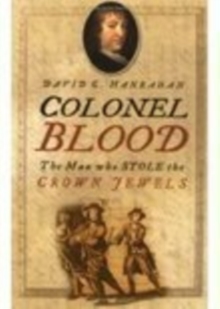 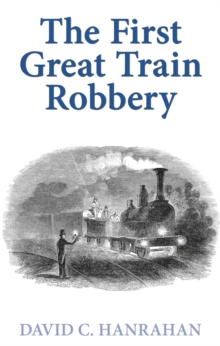