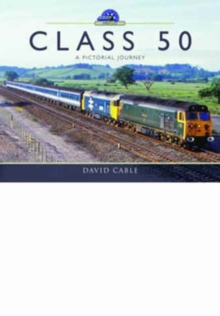 Class 50: A Pictorial Journey is an album of photographs, mainly taken by David Cable, a well-regarded author of a number of picture albums, covering trains both in the UK and in many countries worldwide.

The class 50 was an express locomotive built in the late 1960s and withdrawn at the beginning of the 1990s.

Nicknamed hoovers because of their distinctive noise, they were a favourite class of many railway enthusiasts, resulting in several having been preserved. The photos demonstrate the many areas of operation and duties undertaken by these locomotives, initially in the North of England and Scotland, and then regular duties on the Western region and finally the Southern lines from London to Exeter. 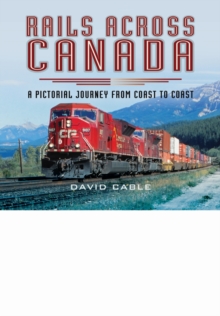 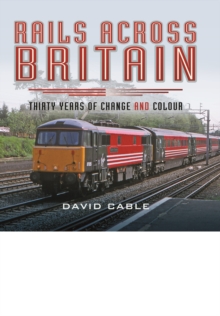 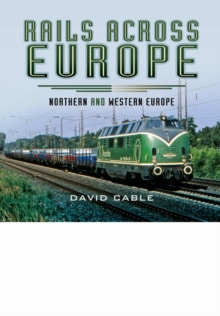 Rails Across Europe: Northern and... 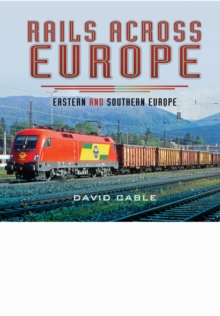 Rails Across Europe: Eastern and...