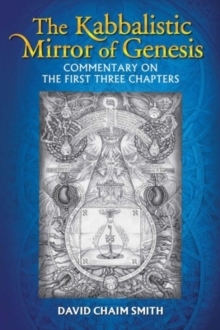 The Kabbalistic Mirror of Genesis : Commentary on the First Three Chapters Paperback / softback

Hidden within the first three chapters of Genesis rests one of the greatest jewels of Western mystical literature.

For millennia religious literalism has dominated our understanding of the Bible, imprisoning its subtle inner wisdom within the most coarse and superficial aspects of the narrative.

Generations have been led to believe that Genesis 1-3 is only a primitive proto-cosmic history, a mythological explanation of the human moral disposition, a religious fairy tale.

But by accepting the text as pure kabbalistic metaphor, the mystical content of Genesis springs forth, revealing the Divine nature of creativity as well as a new understanding of the human mind.

Deconstructing each line of Genesis 1-3 with esoteric methods derived from the oral teachings of the Kabbalah, David Chaim Smith reveals how the ten sefirot, collectively known as the Tree of Life, are not simply a linear hierarchy.

They are a unified interdependent whole with ten interactive functions, forming the template through which creative diversity manifests.

Through acts of creation and creativity, the mind expresses its Divine nature.

Through our Divine creative power, we are able to touch upon Ain Sof (the infinite), the lifeblood of all creative expression.

Smith's line-by-line examination of Genesis 1-3 reveals a complete model not only of Divine creativity but also of the predicament of the human mind, of the Divine nature of consciousness as well as our inability to recognize the mind's Divinity.

With this new interpretation, which removes the concept of a Creator God, we are able to transcend the contrasting notions of "being" and "non-being" at the heart of conventional habits of perception and awaken a new mystical understanding of Unity and the fathomless depth of Divinity. 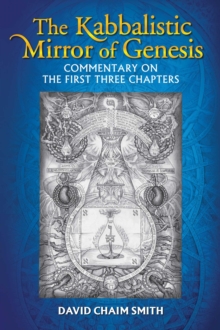 The Kabbalistic Mirror of Genesis 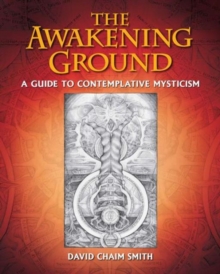 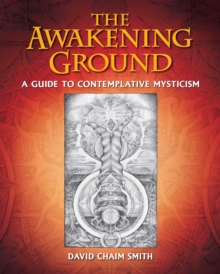