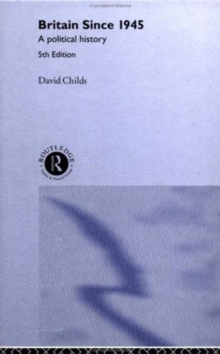 Britain since 1945 : A Political History Hardback

Britain Since 1945 is the established standard textbook on contemporary British political history since the end of World War II.

The fifth edition of this book brings the picture to the present and includes the following additions:; a new chapter on Tony Blair's first administration including analysis of the London Mayoral elections; new material on john Major in the light of the memoirs of Major, Norman Lamont and new work on the Labour party at this time; updated statistical data and tables; in-depth coverage of the 1990s and the star of the twentieth century Britain Since 1945 provides a concise and lucid history of Britain from post-war to the present day for all students of contemporary British history and politics. 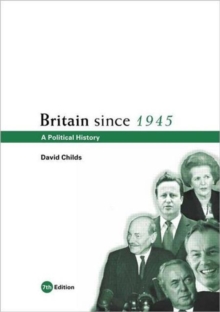 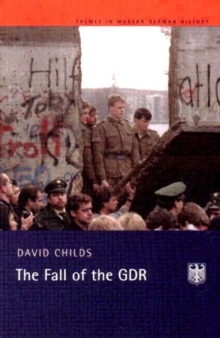 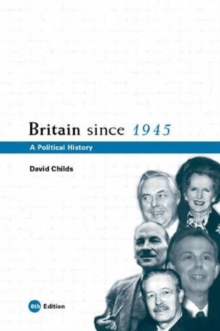 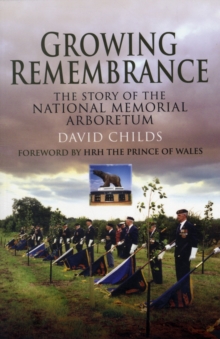