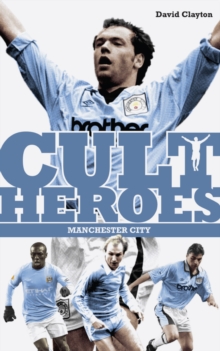 Manchester City Cult Heroes is devoted to those players who, over the years, have won a special place in the hearts of the Blues faithful - not necessarily the greatest footballers, but a unique brotherhood of entertainers and loyal stalwarts, local lads and exotic imports.

The cast list alone is enough to tug at the heartstrings of any City fan - Trautmann, Lee and Goater, Rosler, Swift and Tueart - recalling how these charismatic personalities used to ignite passion on the terraces.

Find out which Victorian icon used to play with a toothpick nonchalantly dangling from his lips.

Whose initial signing sparked mass protests. Which striker was taken to City fans' hearts because his manager didn't play him, and who set a record for being sent off the most times in Manchester derbies!

Discover and delight in the magical qualities of these 20 mere mortals elevated to cult status in the blue half of Manchester.

Also by David Clayton   |  View all 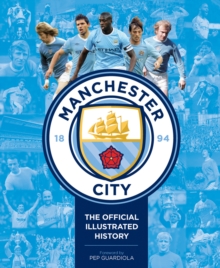 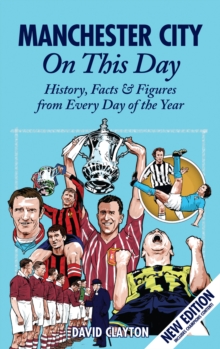 Manchester City On This Day 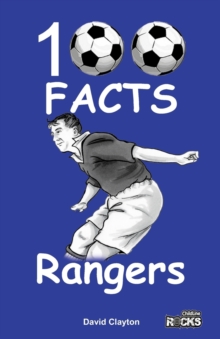 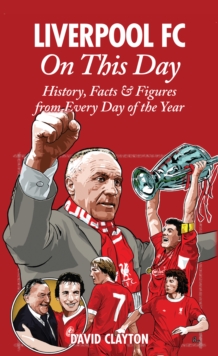 Liverpool FC On This Day