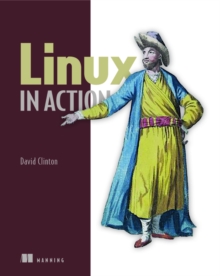 Whether you're pushing applications to a cloud system like AWS, building a twitter bot on a Raspberry Pi, or rescuing files from a crashed laptop, Linux is required knowledge. Linux in Action is a task-based tutorial that will give readers the skills and deep understanding they'll need to administer a Linux-based system. Key features* Hands-on guide* Step-by-step examples* Task-based AudienceReaders should be comfortable working with the files, networks, and basic resources of a modern operating system. About the technologyLinux makes it possible to do all kinds of really useful and creative things.

For instance, you can load a Linux "live boot" image on a USB stick, boot a PC whose own hard disk has been corrupted, and troubleshoot and fix the problem.

Also by David Clinton   |  View all 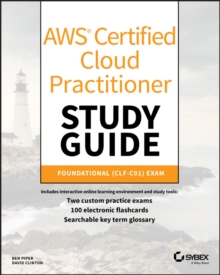 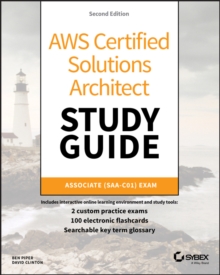 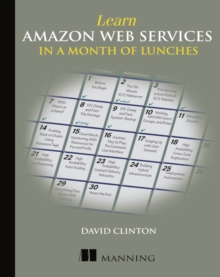 Learn Amazon Web Services in a Month of... 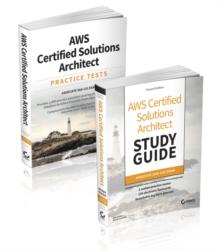