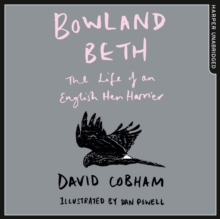 'An outstanding book' Spectator The story of the short life and tragic death of Bowland Beth - an English Hen Harrier - which dramatically highlights the major issues in UK conservation. 'The sun was blood red as it broke the horizon and lit the communal roost where the female hen harrier had spent the night.

She watched the other harriers as they left to go foraging for food out on the moor.

She didn't join them, for she had felt a quickening in her body, an urge to move to Mallowdale Pike, a rocky crag from where she had fledged nine months ago.

After preening, she lifted off from the roost and soared up over the fell.' David Cobham enters Beth's world to show what being a hen harrier today is like.

He immerses himself not only in the day-to-day regimen of her life, the hours of hunting, bathing, keeping her plumage in order and roosting, but also the fear of living in an environment run to provide packs of driven grouse for a few wealthy sportsmen to shoot. The hen harrier is seen as a totemic species in the battle between the conservationists and ruralists, and as one of the key players in this emotive debate, David Cobham is uniquely placed to reflect on Beth's story.

In this powerful narrative, he provides us with a profound tale which helps to illuminate the larger implications of the species' decline, highlighting the urgent need for conservation efforts to reverse this.

Also by David Cobham   |  View all 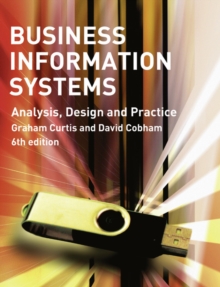 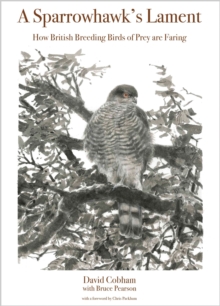 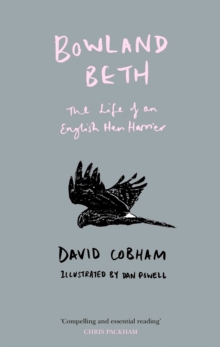 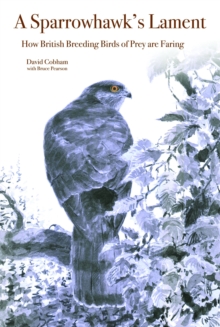