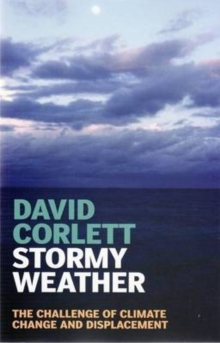 Part of the Briefings series

Climate change is predicted to dislocate millions of people in regions already vulnerable to economic, political and environmental disruption.

Already some communities, notably Pacific Islanders, are under direct threat of displacement due to climate-related factors. ""Stormy Weather"" looks at the effects of climate change as experienced by the people of Tuvalu, a tiny, picturesque Pacific nation.

It looks at how the international community should respond to climate-related migration in Asia, the Pacific and Africa, and argues that Australia - in a region in which 60 per cent of the world's population lives and where the human implications of climate change will be played out - has a particular interest in ensuring that this new challenge is met.

This title examines the dynamics and implications of climate- migration.

It considers the effects of climate change at a micro level and paints a vivid picture of life in a small Pacific nation.

It draws out the wider implications for Australia and countries across Asia, the Pacific and Africa.

Also in the Briefings series   |  View all 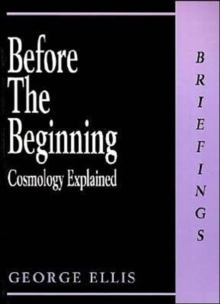 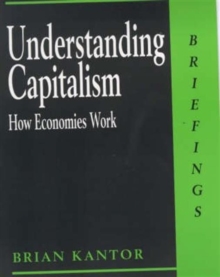 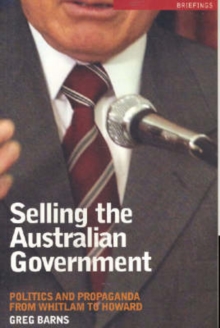 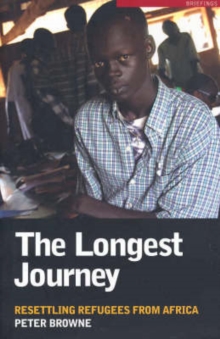