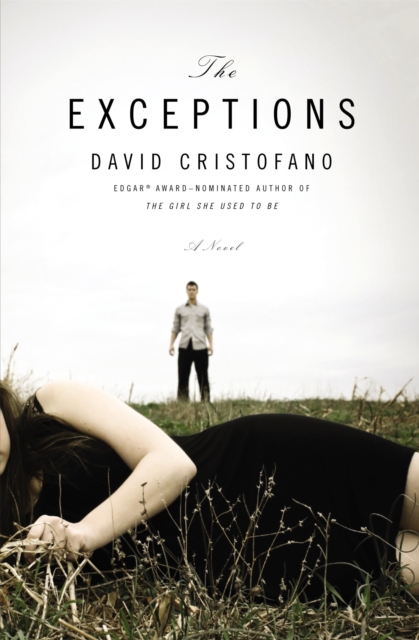 THE EXCEPTIONS will be Jonathan Bovaro's story, The Girl She Used to Be from the young mafioso's perspective. As part of the Bovaro family, one of the most powerful and respected families in organized crime, violence is passed down to each member like other families share blue eyes or musical talent. Jonathan Bovaro always knew he become a part of that legacy, but he never realized how the beautiful little blonde girl he saw when he was ten years old could change the course of his life and the his family's legacy forever. Melody Grace McCartney was with her parents, entering his family's restaurant, when Jonathan first saw her--a beautiful little girl with golden ringlets and an innocence he'd never seen before. But when the McCartneys saw a demonstration of that legendary Bovaro violent streak, it was clear they needed to be taken care of before they could tell prosecutors what they saw. But it was too late. The McCartneys joined the Witness Protection Program, but they're anything but safe. As he comes of age, Jonathan is chosen to exterminate the McCartneys and prove himself. But as he watches her grow up, he can't get the little girl who becomes a beautiful but broken woman out of his mind....or his heart. Within the Bovaro clan, he pledges to kill her and her family. But he does that to keep her safe, to protect her from upstarts in the Bovaro organization who are out to gain power by exterminating her. When they finally meet, Jonathan falls in love with Melody. She knows a part of himself that nobody else knows, the part of himself that he's hidden away. Torn between this duty to his family and his love for Melody, the mysterious, dangerous, yet vulnerable mafioso must choose between the life he's always known, the destiny his family carved out for him, and a future unlike anything he ever imagined. 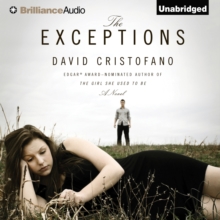 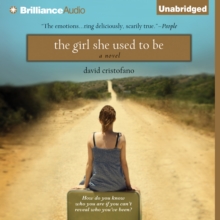 The Girl She Used to Be