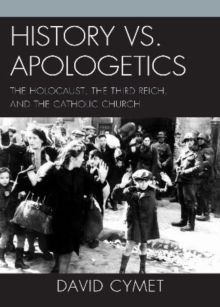 History vs. Apologetics : The Holocaust, the Third Reich, and the Catholic Church Paperback / softback

Set within the context of the political and ideological developments of the time, History vs.

Apologetics examines the role played by the Catholic Church in the rise and consolidation of the Third Reich and in particular with regard to the Nazi persecution of the Jews.

Distanced in the beginning, the Catholic Church and the Nazi party drew closer as Hitler's popularity increased.

At the ratification of the Concordat in Rome, a commitment not to interfere with the Nazis' 'Final Solution' to the 'Jewish Question' was traded for a verbal promise from Berlin to exclude the baptized converts.

While the Nazi government violated the Concordat at every turn, the Church kept zealously its promise.

Pope Pius XII never mentioned the persecuted Jews by name and denied any knowledge of the annihilation of the Jews.

Even after the war, Pius XII refused to condemn anti-Semitism and Germany's role in the Holocaust.

Instead, the Vatican engaged in the protection of genocide perpetrators and assisted in their mass escape.

David Cymet's comprehensive critical analysis of the polemical literature on the topic makes it possible to separate legitimate history from apologetic allegations and misrepresentations, bringing to light key elements of Church policy that is intentionally misinterpreted by apologists.

By surveying the Church's policy from just before the rise of Nazism to the present, Cymet demonstrates how the Nazis were able to turn the Catholic Church into their ally in their war against the Jews. 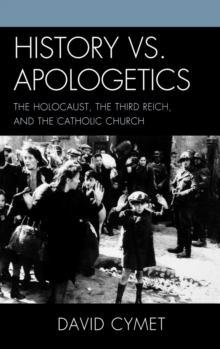 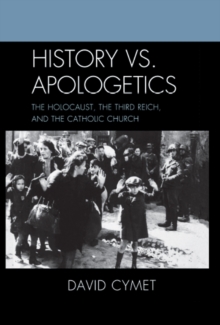 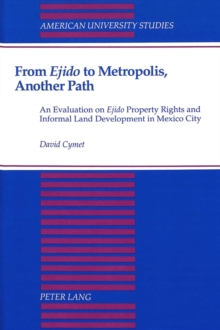 From Ejido to Metropolis, Another Path