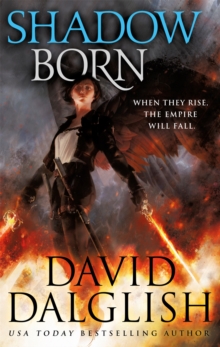 Part of the The Seraphim Trilogy series

The final breathtaking novel in the Seraphim trilogy by USA Today bestselling author David DalglishThe protective dome has collapsed, and midnight fire rains down upon the five floating islands that house the last remnants of humanity.

What started as a small rebellion has grown to all-out war, but Kael Skyborn no longer trusts the mysterious leader Johan, nor his disciples.

Bree Skyborn is the Phoenix of Weshern and the face of the rebellion, but her skill is not enough to escape the entire army of Center hunting her down.

When she's captured, Kael no longer cares about the war or the call for independence.

All that matters is rescuing his sister from the clutches of those who would use her to merge the elemental power of demons with the blood of mankind. Both sides hold their secrets, which could be their ultimate undoing. 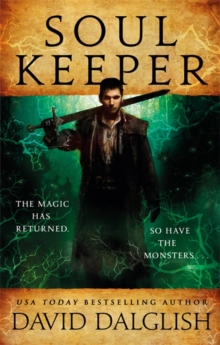 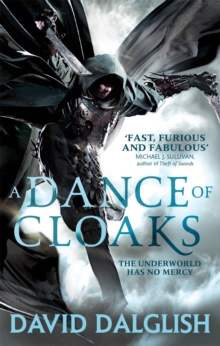 Also in the The Seraphim Trilogy series   |  View all 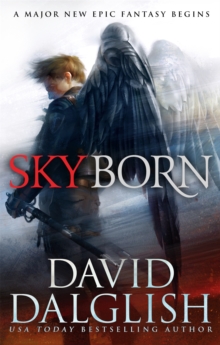 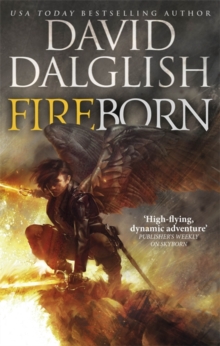 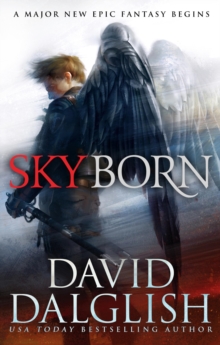 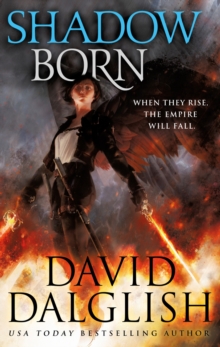