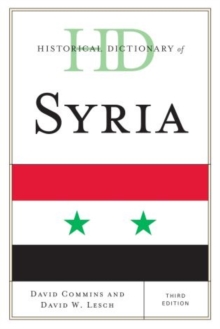 In 2011, massive protest movements that appeared to come out of nowhere caught the Arab world's autocrats by surprise and brought down powerful leaders in Tunisia, Egypt, Libya, and Yemen.

Thousands of Syrians took to the streets in March 2011 calling for the "fall of the regime," the popular slogan of Arab uprisings, but found themselves confronting a determined foe willing to slaughter thousands of citizens and to destroy entire city neighborhoods in order to hold onto power.

By the middle of 2013, Syria was in the midst of a nightmarish civil war marked by more than 80,000 deaths, sectarian massacres, the flight of one-fourth the country's population from their homes, the disintegration of government institutions in much of the country, and a rising humanitarian crisis as food, medicine, and electricity grew short.

Nobody in Syria or the outside world appears to be in a position to stop what looked like a fight to the bitter end, at whatever cost to the country. This third edition of the Historical Dictionary of Syria covers the recent events in Syria as well as the history that led up to these events.

This is done through a chronology, an introductory essay, and an extensive bibliography.

The cross-referenced dictionary section has over 500 entries on significant persons, places and events, political parties and institutions, literature, music and the arts.

This book is an excellent resource for students, researchers, and anyone wanting to know more about Syria. 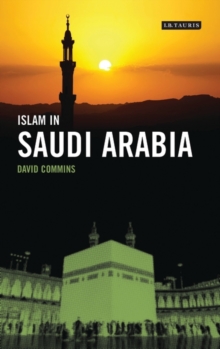 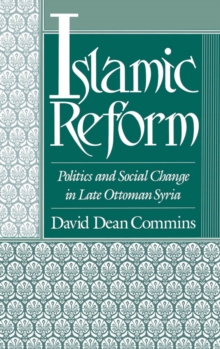