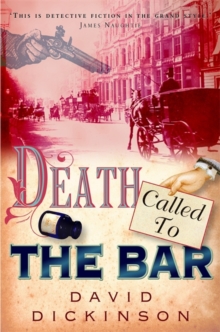 Queen's Inn is London's youngest and most fashionable Inn of Court.

On 29th February 1902, at a Feast, senior barrister Alexander Dauntsey collapses into his soup and dies.

He has been poisoned. Soon after his friend Woodford Stewart is shot dead, and Lord Francis Powerscourt is summoned to discreetly investigate the matter of the murdered barristers.

His inquiries take him into the heart of legal London where the wills of the dead can reveal the crimes of the living.

It takes him to the heart of a troubled marriage where lack of children imperils everything. And it takes him to Calne, a mysterious house in the country where the glorious past is boarded up and the treasures of generations hide beneath the dustsheets.

There are many suspects: a jealous wife, a mistress fearful of being jilted, a work colleague beaten to the senior role in the Inn and a cuckolded husband who writes books about poisons.

Powerscourt himself is put in grave danger before he finally solves the mystery of Death Called to the Bar.

Also by David Dickinson   |  View all 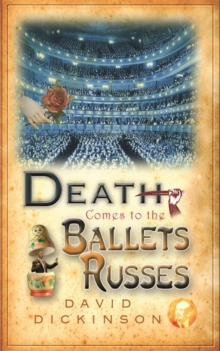 Death Comes to the Ballets Russes 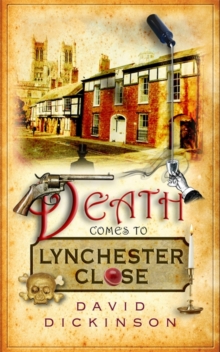 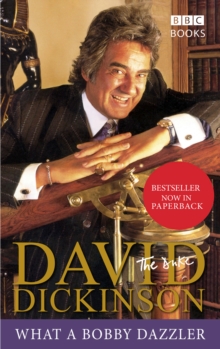 David Dickinson: The Duke - What A... 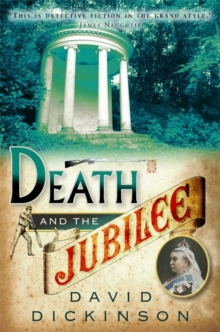 Death and the Jubilee

Also in the Lord Francis Powerscourt series   |  View all

Death Comes to the Ballets Russes

Death and the Jubilee 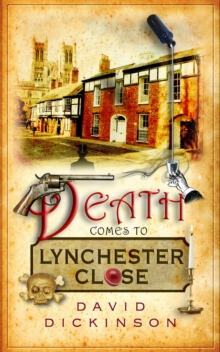