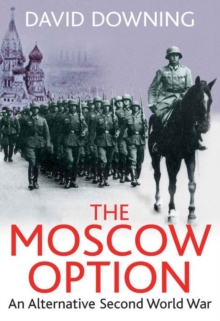 This provocative alternative history looks at the Second World War from a new angle - what might have happened had the Germans taken Moscow in 1941.

Based on authentic history and real possibilities, this unique speculative narrative plays out the dramatic consequences of opportunities taken and examines the grotesque possibilities of a Third Reich triumphant. On 30 September 1941, the Germans fight their way into the ruins of Moscow and the Soviet Union collapses.

Although Russian resistance continues, German ambition multiplies after this signal success and offensives are launched in Africa, the Mediterranean and the Middle East.

The Moscow Option is a chilling reminder that history might easily have been very different.

Also by DAVID DOWNING   |  View all 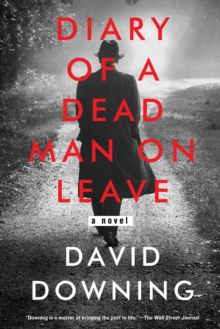 Diary Of A Dead Man On Leave 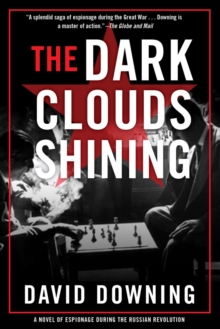 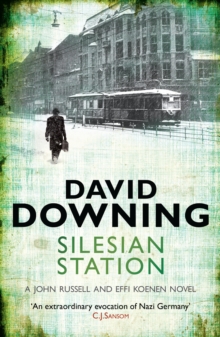 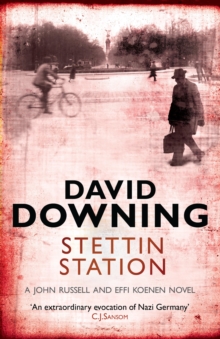