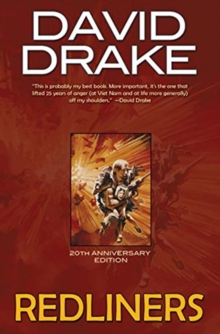 They were the toughest fighters in the galaxy - until they got used up. The mission: redemption - or death. The troops were walking dead already, so there wasn't much of a downside. Major Arthur Farrell and the troops of Strike Force Company C41 had seen too much war with the alien Kalendru.

They had too many screaming memories to be fit for combat again, but they were far too dangerous to themselves and others to be returned to civilian life. The bureaucracy that administered human affairs arranged a final mission with the same ruthless efficiency as it conducted the war against the Kalendru.

C41 would guard a colony being sent to a hell planet.

If the troops succeeded, they might be ready to return to human society. When the mission went horribly wrong, Art Farrell and his troops found their lives on the line as never before, protecting civilians to whom bureaucratic injustice was a new experience. And there was one more thing... A story of soldiers and civilians, of hope and, possibly, redemption. 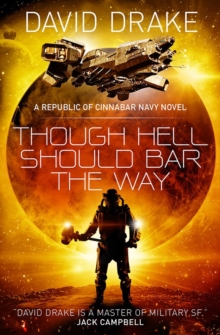 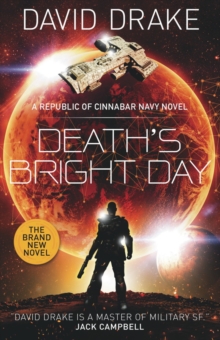 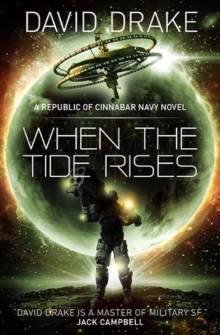 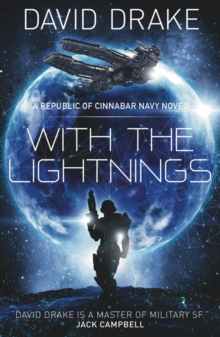