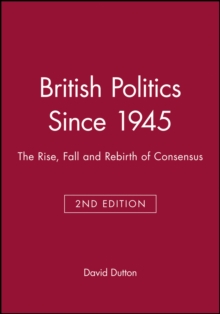 British Politics Since 1945 : The Rise, Fall and Rebirth of Consensus Paperback / softback

This book offers a concise survey of British politics in the postwar era.

Now in a substantially expanded new edition, the author extends his exploration of the debate over 'consensus' up to the present day. 'Consensus politics' is the notion that for approximately a quarter of a century after 1945 there existed a broad measure of agreement between the major political parties about the role and objectives of government and the fundamental bases of policy, domestic and foreign.

David Dutton examines the development of postwar politics and the ways in which it has been interpreted by historians, political scientists and politicians alike.He argues that after 1970 the consensus looked instantly fragile, and shows how it gave away to a new style of politics in Britain.

He also examines how the 1990s saw an emergence of a new consensus under John Major, rising out of the ashes of the old.

This new edition, containing fully updated further reading, continues to provide an excellent overview of postwar British politics and the consensus debate for all students of politics and contemporary history.

Also by David Dutton   |  View all 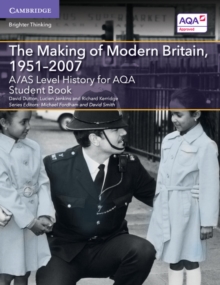 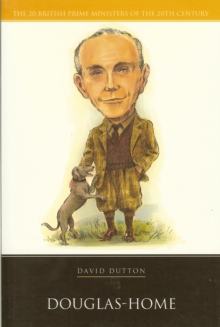 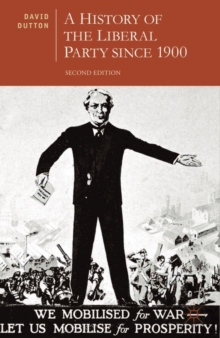 A History of the Liberal Party since... 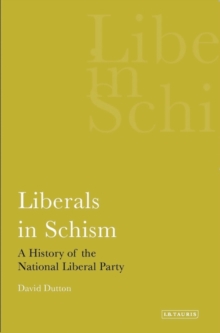 Also in the Historical Association Studies series   |  View all 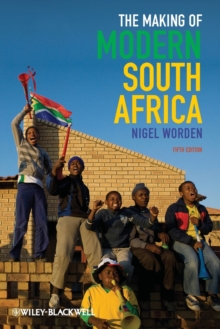 The Making of Modern South Africa 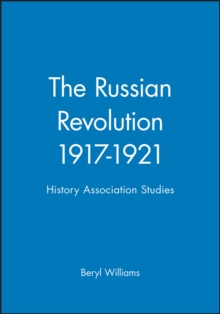 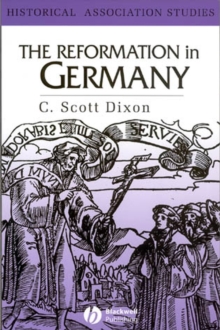 The Reformation in Germany 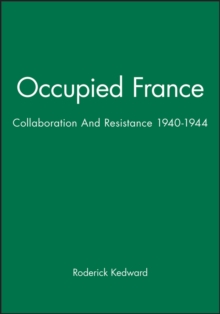