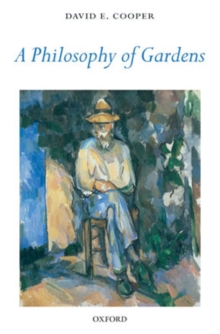 A Philosophy of Gardens Hardback

Why do gardens matter so much and mean so much to people?

That is the intriguing question to which David Cooper seeks an answer in this book.

Given the enthusiasm for gardens in human civilization ancient and modern, Eastern and Western, it is surprising that the question has been so long neglected by modern philosophy.

Now at last there is a philosophy of gardens. Not only is this a fascinating subject in its own right, it also provides a reminder that thesubject-matter of aesthetics is broader than the fine arts; that ethics is not just about moral issues but about 'the good life'; and that environmental philosophy should not focus only on 'wilderness' to the exclusion of the humanly shaped environment. David Cooper identifies garden appreciation as a special human phenomenon distinct from both from the appreciation of art and the appreciation of nature.

He explores the importance of various 'garden-practices' and shows how not only gardening itself, but activities to which the garden especially lends itself, including social and meditative activities, contribute to the good life. And he distinguishes the many kinds of meanings that gardens may have, from representation of nature to emotionalexpression, from historical significance to symbolization of a spiritual relationship to the world.

Building on the familiar observation that, among human beings' creations, the garden is peculiarly dependent on the co-operation of nature, Cooper argues that the garden matters as an epiphany of anintimate co-dependence between human creative activity in the world and the 'mystery' that allows there to be a world for them at all.

A Philosophy of Gardens will open up this subject to students and scholars of aesthetics, ethics, and cultural and environmental studies, and to anyone with a reflective interest in things horticultural. 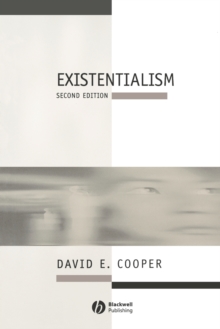 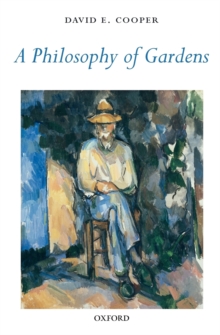 A Philosophy of Gardens 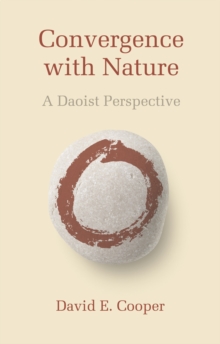 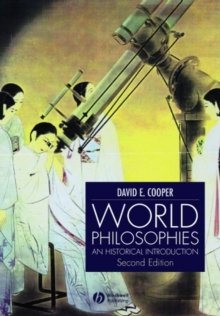