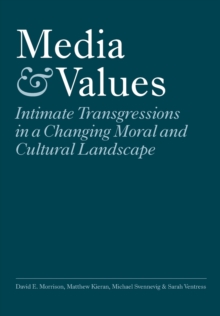 "Media and Values" investigates the moral performance of the media.

Based on an exhaustive number of focus groups, surveys, and interviews with senior media staffers in the United Kingdom and Europe, this book charts the changing status of the media as a moral voice.

The authors argue that television has lost the authority to espouse a single vision of the proper way to live, and instead reflects the norms of a variety of social groups.

This groundbreaking volume addresses the lack of moral certainty reflected both in television programs and their audiences.

There are great riches here: from the interviews with senior media executives . . . to the discussion of popular television culture's celebration of celebrity.

A tour de force of nuanced interdisciplinary scholarship, "Media & Values" offers wide-ranging insights into the responsibilities of the communication industry, the justifications and consequences of telecoms regulation and the nature of the good society itself.

Robert M. Entman, J. B. and M. C. Shapiro Professor of Media & Public Affairs, George Washington University This is a very important book a must read.

The intellectual scope is astonishing: the problem it addresses is quite crucial namely the moral incoherence of the contemporary world and the way that this shows up in empirical research into individual attitudes/opinions/tastes/judgements.

It is clearly a cumulative critical reassessment of the implications of research going back to the sixties.

It s original, powerful, thoughtful and spot-on as a diagnosis of the times and the very real issues we confront today. 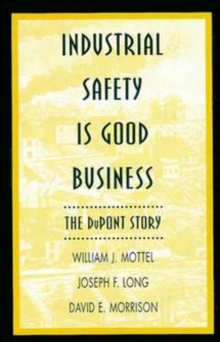 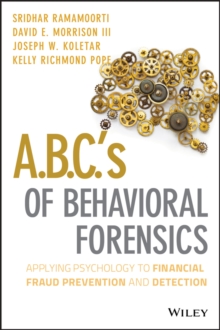