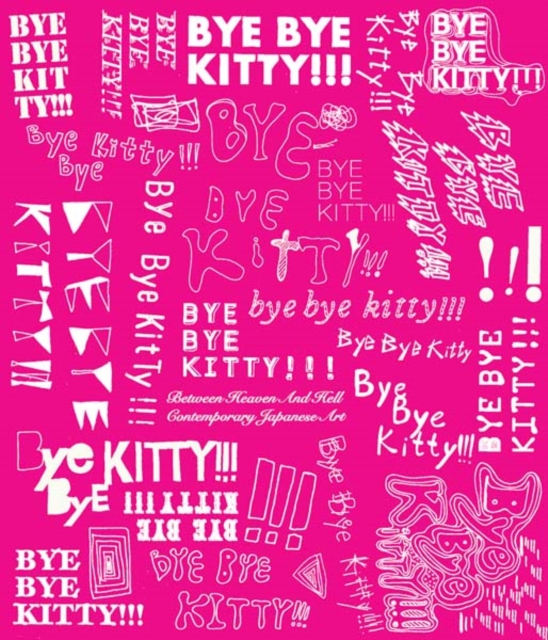 A fascinating look at the work of contemporary Japanese artists challenging the country's mainstream aesthetic In recent decades Japanese art has achieved immense popularity in the West while being little understood.

Critics have focused on the superficiality and infantilism they find prevalent in much of the work, while many Westerners are familiar with the country's artistic side solely through manga and anime.

Bye Bye Kitty!!! offers a more incisive and wide-ranging view of the contemporary Japanese art scene, depicted through the works of fifteen artists, ranging in age from twenty-seven to forty-five and working in painting, sculpture, installation, photography, and video. The book's title invokes the subtle irony and subversive techniques adopted by this new generation of artists in their rebellion against the kawaii, or "cute," aesthetic of mainstream Japanese culture.

An essay by David Elliott provides an overview of the artists and explores many of the societal questions, such as the role of feminism, the rise of the "salaryman," and reflections on the bombings of Hiroshima and Nagasaki, featured in their works.

A contribution by Tetsuya Ozaki illuminates the history and culture of Japan's current Heisei era, which began in January 1989 after the death of Emperor Hirohito. The artists featured in Bye Bye Kitty!!! demonstrate that they have the power not only to reconfigure international stereotypes about the current state of Japanese art but also to shape the very landscape of contemporary Japanese art itself. 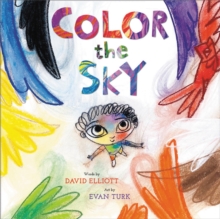 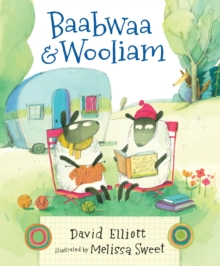 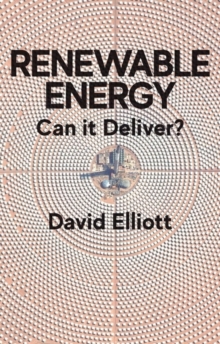 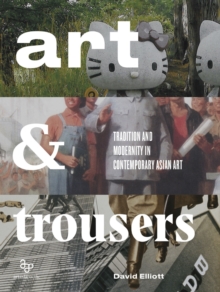