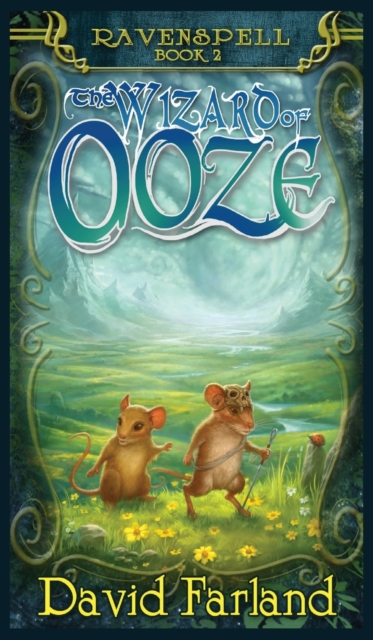 The Wizard of Ooze Hardback

When the evil worm lord Sebaceous Ooze uses his magical song to enslave mice to dig a volcano that will help him and his slobber goblin armies take over the world, it's up to Amber, a mouse with magical powers, to stop him.

With her devoted friends by her side - Ben, a mouse who used to be a human boy; Thorn a genius mouse; and Bushmaster, the wise vole - Amber might stand a chance of thwarting the giant worm's sinister plan.

ï»¿But with a human army on their tails and betrayal in their path, these rodents are on a quest far more dangerous than any of them anticipated. A thrilling and exciting adventure for the young and young at heart. 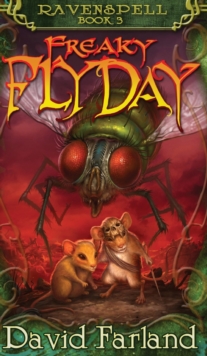 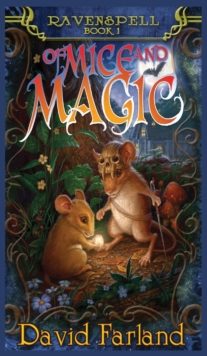 Of Mice and Magic 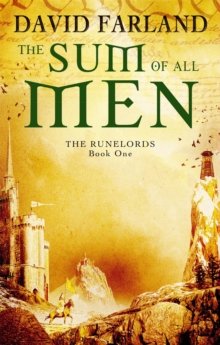 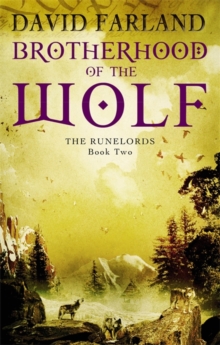