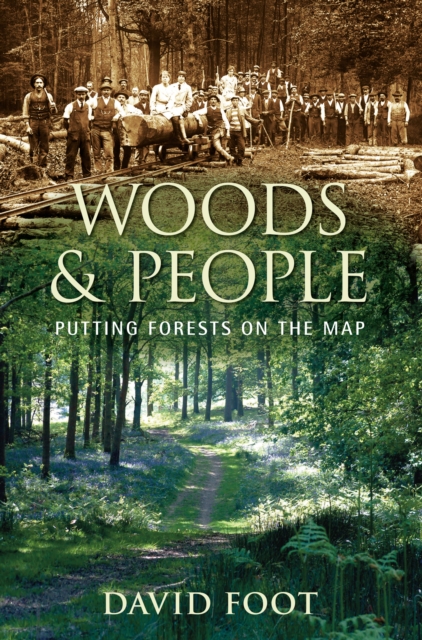 Woods and People : Putting Forests on the Map Hardback

It seems that forests have never been more in the news than they are today.

The part played by the tropical forests in sustaining the world's climate is well understood, but they are in drastic decline.

Our own prehistoric forest was mostly destroyed thousands of years ago to make way for farming.

Only since the First World War have practical measures been taken to reverse this trend of decline, and a century of tree planting has more than doubled Britain's forest cover.

Most of the early thinking on tree planting in Britain was about boosting timber production in the aftermath the two World Wars, when submarine blockades froze out imports.

But times have changed. Planting today is inspired not just by the need for timber, but by environmental and social initiatives that are working to strengthen the partnership between people and nature.

David Foot reveals the story of twentieth-century forest creation, and the Eureka moment in the 1980s that challenged foresters and conservationists to work together on new ideas. DAVID FOOT is a retired professional forester and was a Forestry Commissioner from 1986 to 1999.

He has also been a Trustee of the Woodland Trust and contributed a chapter to People & Woods in Scotland: a History (ed.

Also by David Foot  |  View all 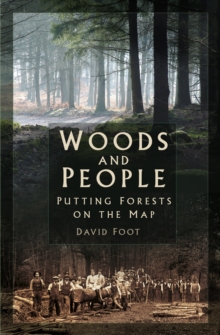 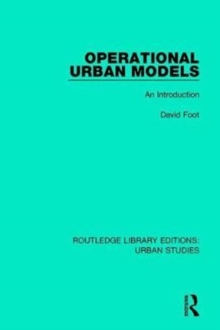 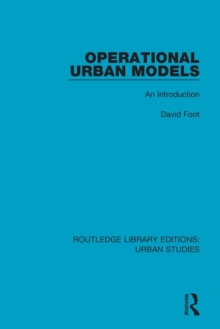 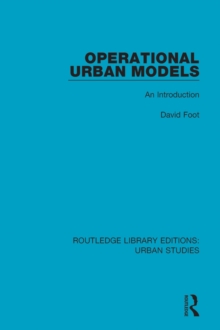