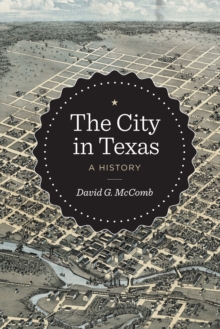 The City in Texas : A History Hardback

Texans love the idea of wide-open spaces and, before World War II, the majority of the state's people did live and work on the land.

Between 1940 and 1950, however, the balance shifted from rural to urban, and today 88 percent of Texans live in cities and embrace the amenities of urban culture.

The rise of Texas cities is a fascinating story that has not been previously told.

Yet it is essential for understanding both the state's history and its contemporary character. In The City in Texas, acclaimed historian David G.

McComb chronicles the evolution of urban Texas from the Spanish Conquest to the present.

Writing in lively, sometimes humorous and provocative prose, he describes how commerce and politics were the early engines of city growth, followed by post-Civil War cattle shipping, oil discovery, lumbering, and military needs.

McComb emphasizes that the most transformative agent in city development was the railroad.

This technology-accompanied by telegraphs that accelerated the spread of information and mechanical clocks that altered concepts of time-revolutionized transportation, enforced corporate organization, dictated town location, organized space and architecture, and influenced thought. 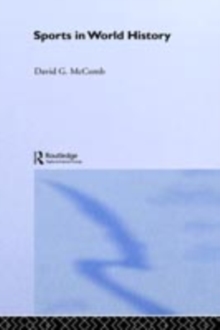 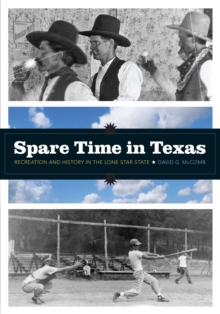 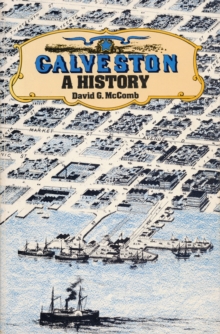 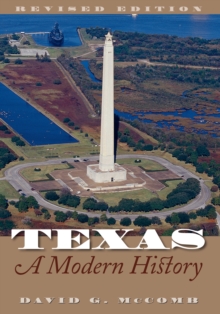 Also in the Bridwell Texas History Series series   |  View all 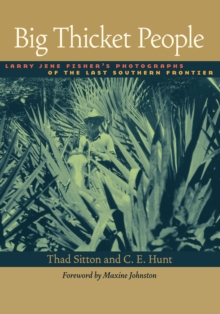 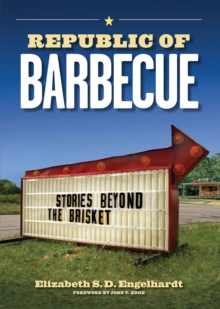 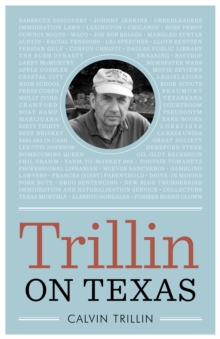