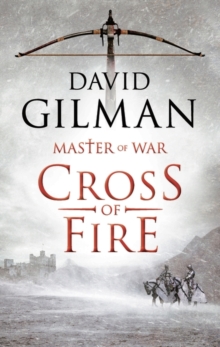 WINTER, 1362. After decades of successful campaigning in France, Thomas Blackstone, once a common archer, has risen to become Edward III's Master of War.

But the title is as much a curse as a blessing. Success has brought few rewards: his family - bar his son Henry - is dead, slaughtered; his enemies only multiply.

Death, in so many guises, beckons. As he battles to enforce his King's claim to French territory, Blackstone will assault an impregnable fortress, he'll become embroiled in a feud between French aristocrats, he'll be forced into pitched battle in the dead of winter... and he'll be asked to pay an impossible price to protect something much more precious to the King than mere land.

All the while, out of the east, a group of trained killers, burning with vengeance, draw ever closer. 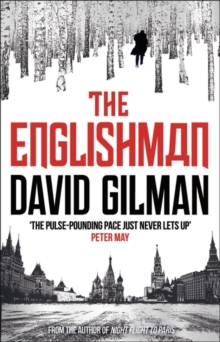 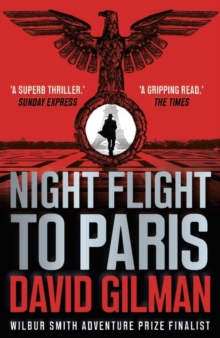 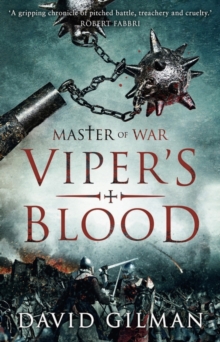 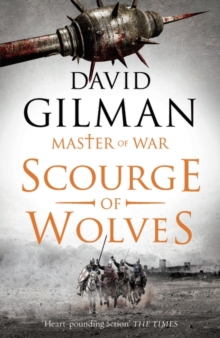 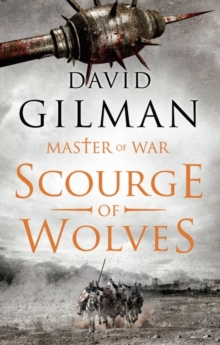 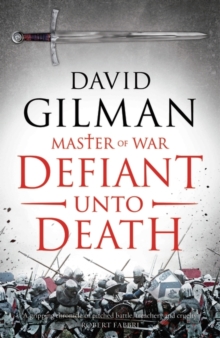