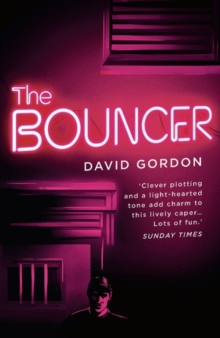 If you like a heavy dose of mayhem with their murder, this is crime fiction at its most fresh and most fun.

Joe Brody is just your average Dostoevsky-reading, Harvard-expelled strip club bouncer who has a highly classified military history and a best friend from Catholic school who happens to be head mafioso Gio Caprisi.

FBI agent Donna Zamora, the best shot in her class at Quantico, is a single mother stuck at a desk manning the hotline.

Their storylines intersect over a tip from a cokehead that leads to a crackdown on Gio's strip joint in Queens and Joe's arrest.

Outside the jailhouse, the Fed and the bouncer lock eyes, as Gordon launches them both headlong into a non-stop plot that goes from back-road gun running to high-stakes perfume heist, and manages to touch everyone from the CIA to the Triads.

Beneath it all lurks a sinister criminal mastermind whose manipulations could cause chaos on a massively violent scale. 'A brilliantly goofy caper novel in the grand tradition of Donald E.

Westlake' NEW YORK TIMES. '[David Gordon], who has been turning out delightfully offbeat tales of fringe crooks with plenty of pizzazz (The Serialist, 2010; Mystery Girl, 2013), now stakes his claim as a major player in the comic-thriller world' BOOKLIST, Starred Review.

Also by David Gordon   |  View all 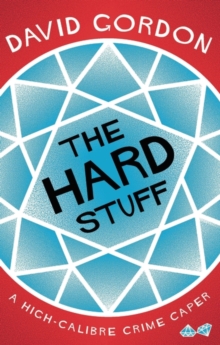 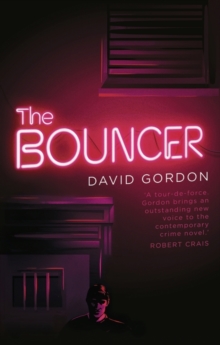 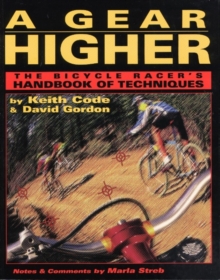 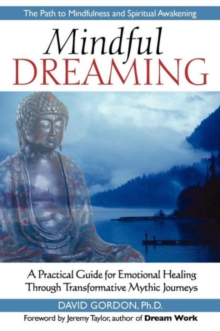