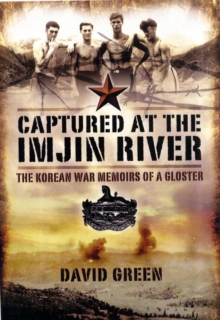 Captured at the Imjin River: the Korean War Memoirs of a Gloster Paperback / softback

The Korean War was the only time that the Cold War seriously 'ignited' yet it remains largely ignored by historians and publishers.

Few people today realise the intensity of the fighting, the appalling conditions that prevailed and, for those captured, the inhumanity of the treatment shown to the luckless POWs.The all-too-few memoirs that have emerged from this war have on the whole been written by officers.

Captured At The Imjin River is therefore doubly important in that its author, Dave Green was a nineteen-year-old National Serviceman.

His story is a remarkable one which he tells with both candour and humour.

Not only did he fight in two major battles but he was captured at the Imjin River along with those of his fellow Glosters who were not killed.

They then endured extraordinary hardships for over two years at the hands of his Chinese and North Korean captors before being released at the conclusion of hostilities.Dave's account of the bitter fighting and his years of captivity demand to be read.

Captured At The Imjin River is a special book in many ways as it gives the reader a true insight into war and captivity from the perspective of the squaddie. His powers of observation and description are commendable and, while clearly very different, evoke those of George MacDonald Fraser's Quartered Safe Out Here, that classic fighting-man's description of the war in Burma. 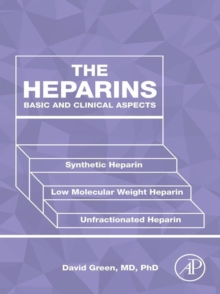 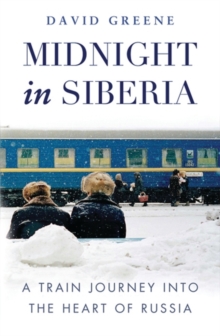 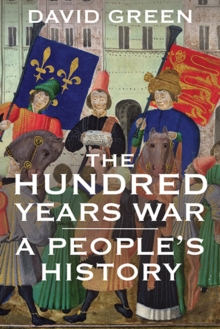 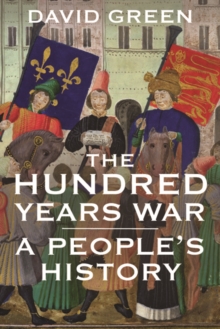