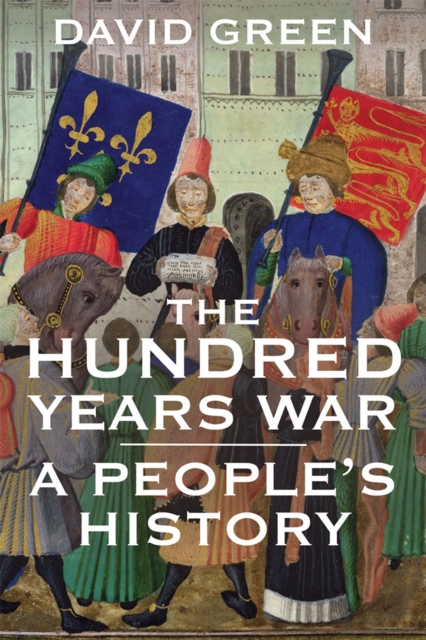 What life was like for ordinary French and English people, embroiled in a devastating century-long conflict that changed their world.

The Hundred Years War (13371453) dominated life in England and France for well over a century. It became the defining feature of existence for generations. This sweeping book is the first to tell the human story of the longest military conflict in history. Historian David Green focuses on the ways the war affected different groups, among them knights, clerics, women, peasants, soldiers, peacemakers, and kings. He also explores how the long war altered governance in England and France and reshaped peoples' perceptions of themselves and of their national character.

Using the events of the war as a narrative thread, Green illuminates the realities of battle and the conditions of those compelled to live in occupied territory; the roles played by clergy and their shifting loyalties to king and pope; and the influence of the war on developing notions of government, literacy, and education. Peopled with vivid and well-known charactersHenry V, Joan of Arc, Philippe the Good of Burgundy, Edward the Black Prince, John the Blind of Bohemia, and many othersas well as a host of ordinary individuals who were drawn into the struggle, this absorbing book reveals for the first time not only the Hundred Years War's impact on warfare, institutions, and nations, but also its true human cost.

';[Hundred Years War] makes us care about this long-ago conflict and the society that pursued and was shaped by it.... [It is] likely to (and indeed should) become a standard introduction to the war.'Charles F.Briggs, Speculum

Also by David Green  |  View all 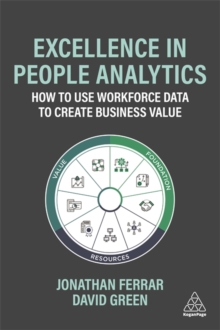 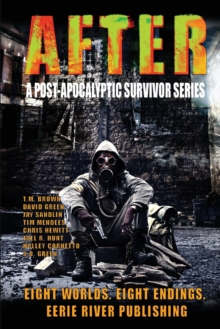 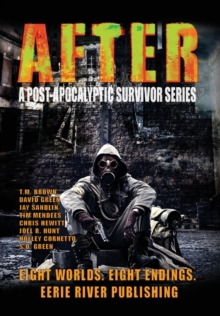 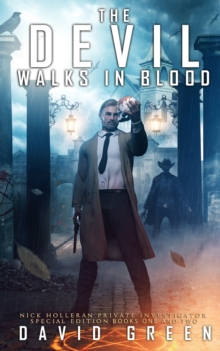 The Devil Walks In Blood