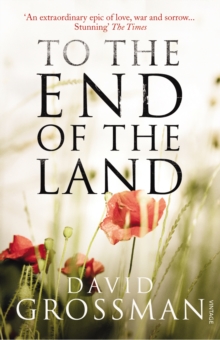 To The End of the Land Paperback / softback

Ora, a middle-aged Israeli mother, is about to celebrate her son Ofer's release from army service when he returns to the front for a major offensive.

Instead of waiting at home for the 'notifiers' who could arrive at any moment to tell her of her son's fate, she sets off for a hike in Galilee, leaving no forwarding address.

If a mother is not there to receive the news, a son cannot die, can he?Recently estranged from her husband, Ora drags along an unlikely companion: their former best friend and her former lover Avram, the man who in fact turns out to be her son's biological father.

As they sleep out in the hills, ford rivers and cross valleys, Ora recounts, step by step and word by word, the story of her son's birth, life and possible death, in one mother's magical, passionate and heartbreaking attempt to keep her son safe from harm.

Also by David Grossman   |  View all 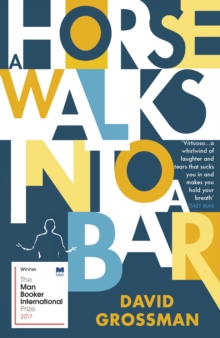 A Horse Walks into a Bar 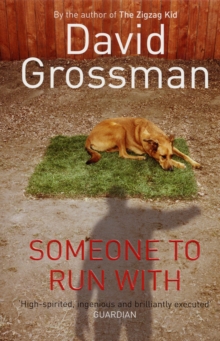 Someone to Run with 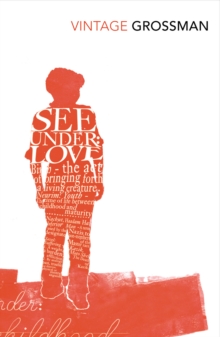 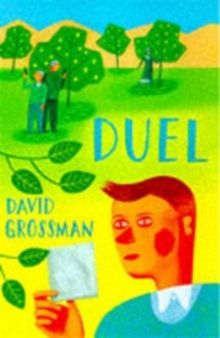